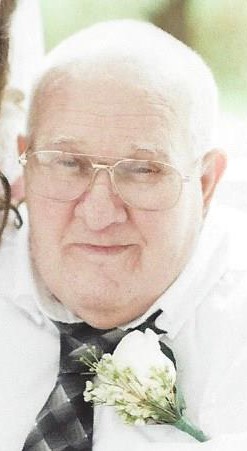 Allan C. Davis, 76, of Factoryville passed away at the Tyler Memorial hospital on Mar. 5th , 2017.  He was born Aug. 28, 1940 in Binghamton, NY,  he was the son of the late Charles and Irene Williger Davis,and husband of the late Donna L. Davis.

Allan was a Veteran of the Navy and was a butcher by trade.  He enjoyed hunting, fishing, trapping, and especially spending time outdoors with his grandchildren.

He is survived by a brother Donald and wife Dawn Davis of Hallstead, a sister Dorothy White of Binghamton, children; Robert Davis of Factoryville, Scott Davis and wife Carol of Uniondale, David Davis and wife Glenda of Factoryville, Melissa and Kevin Pascoe of Springville,  Sandra and husband Mike Bills of Kingsley; 10 grandchildren and 3 great grand children.

Funeral services will be Thursday at 11am at the Anthony P. Litwin Funeral Home 33 Reynolds St. Factoryville.  Friends may call from 9am until the time of the service. Interment at Fairlawn Cemetery in Dalton.