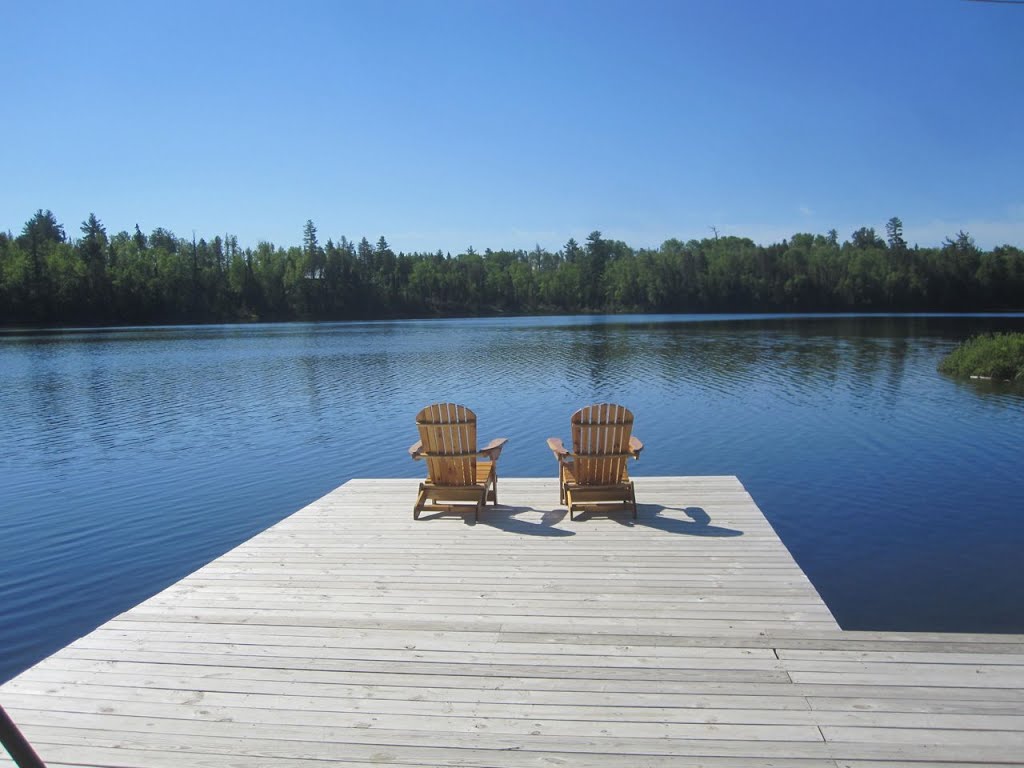 Andrew Michael Handza, 86, of the Parsons section of Wilkes-Barre, passed away Thursday, May 31, 2018 at the Wilkes-Barre General Hospital.  He was the son of the late Andrew and Julia Martin Handza.  He was married to the former Nancy Marie Petrini for 65 years.

Andrew was a 1950 graduate of GAR Memorial High School. He enjoyed fishing, gardening, boating, and spending time with his family.  He was a manager at Bergman’s Department store in Kingston and later employed by Inland Marine of Wilkes-Barre. He was a member of the Messiah Lutheran Church.

In addition to his parents, Andrew was preceded in death by his sister Mildred Reddy.

He is survived by his wife Nancy, his son Guy Handza and his wife Janine of Kingston, his daughter Sherry Mercer and her husband George of Tunkhannock. Grandchildren; Douglas Mercer, State College; Steven Mercer, Tunkhannock; Arielle Condusta and her husband Dennis of Forty Fort; Gianna Handza, Wilkes-Barre.