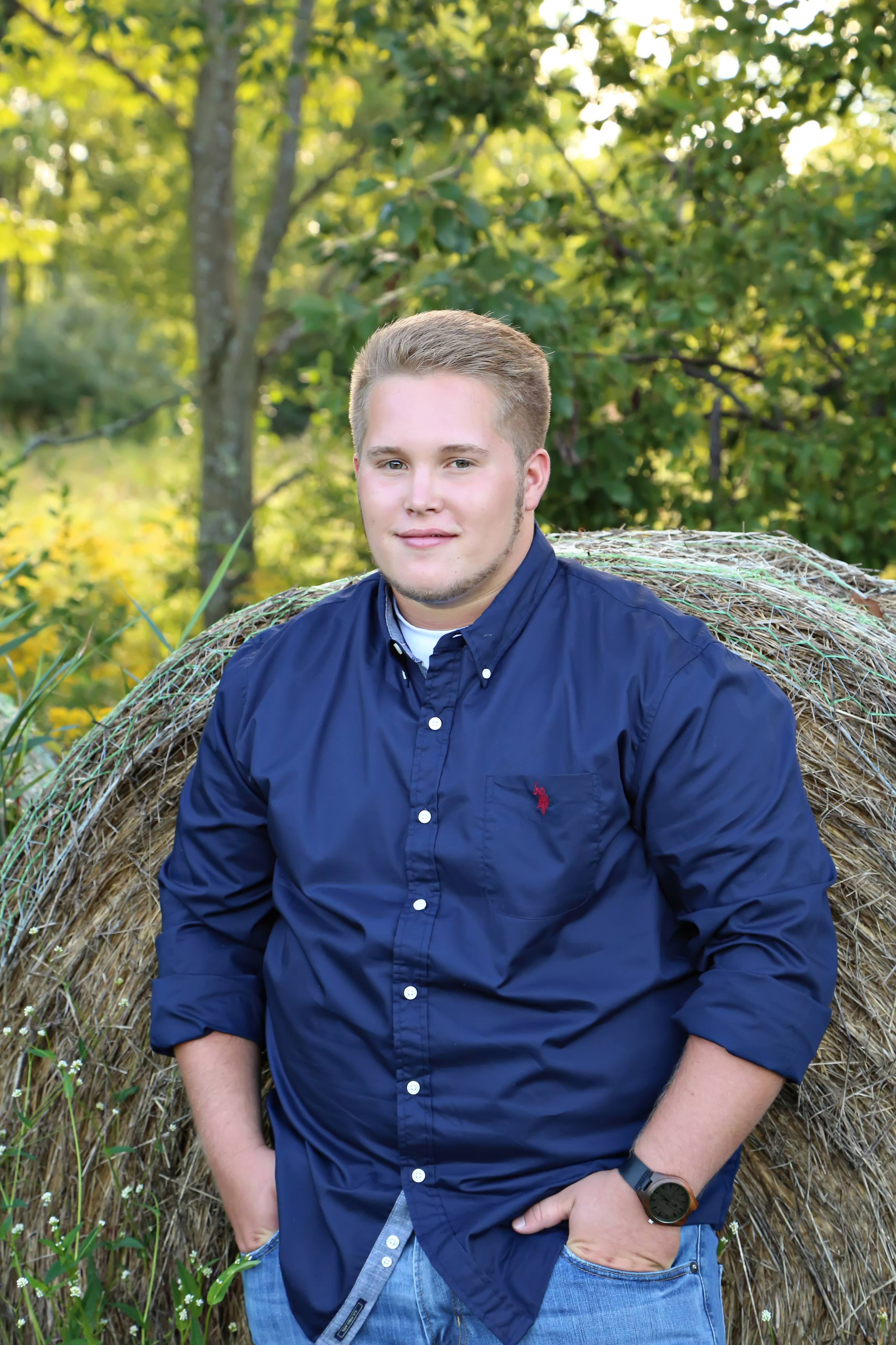 Bryce Bouwe Brown, 18, of Tunkhannock passed away in Cobleskill, NY on April 27, 2018.  He was born in Kingston on May 1, 1999 and he was the son of Dennis Linn and Katina Aukema Brown.  Bryce graduated from Tunkhannock High School in 2017 and was attending SUNY Cobleskill University.

Bryce will be remembered mostly by his million dollar smile that could light up any room.  He was a great son, brother, and friend to many.  He lived life like there was no tomorrow.  He brought laughter and joy to everyone who knew him.

Bryce enjoyed farming and worked hard to pursue his dream to be a John Deere technician.  He also loved riding dirt bikes, snowboarding, and being the life of the party.  He loved wrestling and playing baseball for the Tigers.  Mostly, he loved spending time with his family and friends.

Funeral services will be held Thursday, May 3 at 11am from the Harding-Litwin Funeral Home 123 W. Tioga St. Tunkhannock with pastor John Shaffer from the Nicholson United Methodist church officiating.

A viewing will be held Wednesday, May 2 from 4-8 pm at the funeral home. For online condolences or directions visit www.aplitwinfuneralhomes.com