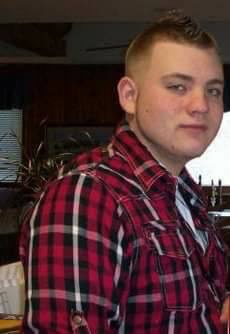 Cory was a graduate of Tunkhannock High School class of 2009 and he also attended Keystone Colleges Culinary Arts program. Cory was a patient at Saint Jude Children’s Research Hospital from the time of three years old where he received treatment for and survived childhood leukemia. Cory also traveled every year to Saint Jude Hospital to aide in their continued effort to cure childhood leukemia.

Cory was an avid baseball player in his younger years. He enjoyed traveling but most of all he enjoyed time spent with friends, family and his dog Dominique.

A memorial service will be held Friday March 31st from 5 to 7pm with service starting at 7pm at the Harding-Litwin Funeral Home 123 W. Tioga St. Tunkhannock.  Cory will be laid to rest next to his father in Memphis Tennessee. www.aplitwinfuneralhomes.com.