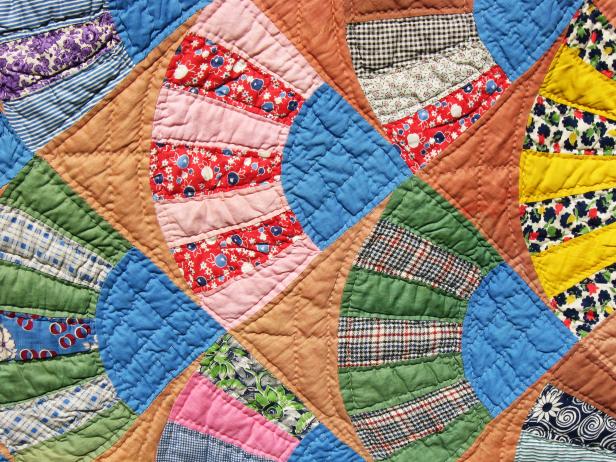 Fay A. Clark, 61, of Mehoopany, passed away Sunday morning May 27, 2018 at The Gardens of Tunkhannock
She was Born in Franklin New Jersey on October 20, 1956 and she was the Daughter of the late Frederick and Frances Clark. Fay often enjoyed crocheting, embroidery and working on puzzles.
In addition to her parents she is preceded in death by a brother Gary, and a niece Katie Clark.
She is survived by her two sisters, Debbie Compton and her husband Bill Compton of Meshoppen, and Judy Clark and her husband Tony Karasinski of Meshoppen. She is also survived by her brother Wayne Clark of Sussex, New Jersey and many nieces and nephews.
A memorial service will be held at a later date
www.aplitwinfuneralhomes.com