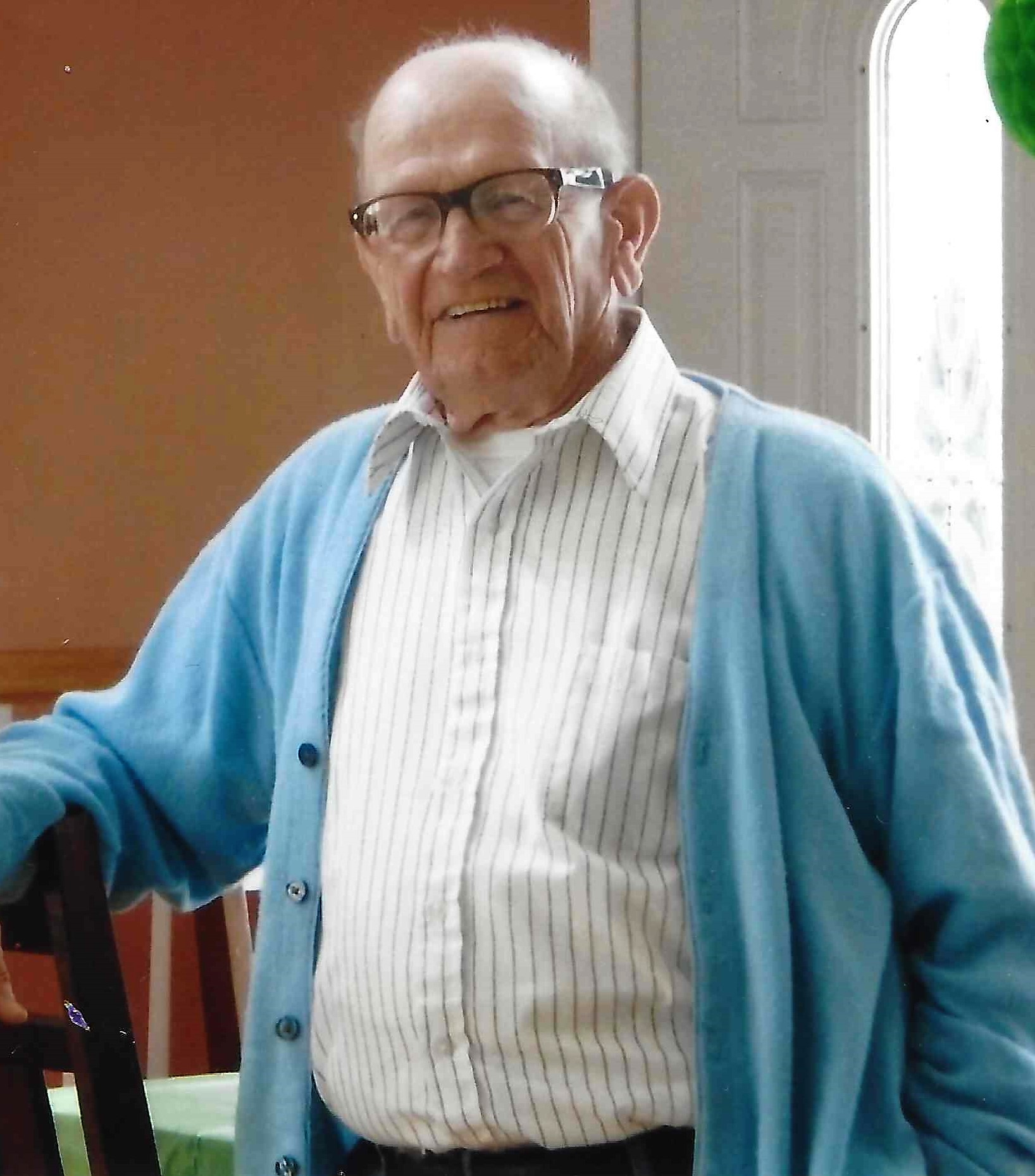 Furman Joe Lunger, 91, of Springville passed away at his home surrounded by his family on Aug. 7, 2021.  He was born on June 3, 1930 in Fishing Creek Pa and he was the son of the late Furman Atwood and Mary Edwards Lunger.  Furman married the former Dolores Irene Ball on Dec. 30, 1953, in Maryland.  Furman was an Army Veteran in the Korean War.

Furman enjoyed mowing the lawn, tinkering with his tractors, watching the Cardinals play baseball, watching westerns, reading his bible, and spending time with his family.

In addition to his parents, he is preceded in death by his siblings; Atwood, Robert, Vernon, James, Donald, and Leo Lunger, Dorothy Heinrich, Annabelle Sands, and Margaret Roberts, and a great granddaughter Reese Amelia Lunger.

In addition to his wife, he is survived by his children; Wade and Jill Lunger of Meshoppen, Patricia and Harold Noble of Springville, Beth Lunger and Merri Walter of Springville, Bonnie and Carl Shook of Noxen, Mary Ann and Edward Knolles of Wyalusing, Margaret Lunger of Dallas, Atwood and Janet Lunger of Montrose, Scott and Kristin Lunger of Fairdale, Lucy and Tim Jurchak of Meshoppen, and a brother-in-law Gerald Ball of Forkston, 13 grandchildren and 18 great grandchildren.

Funeral services will be private at the convenience of the family.  For online condolences visit www.aplitwinfuneralhomes.com.  In honor of Furman memorial contributions may be made at www.hospicesacredheart.org/donate or mailed to Hospice of the Sacred Heart 600 Baltimore Drive Wilkes-Barre, Pa. 18702