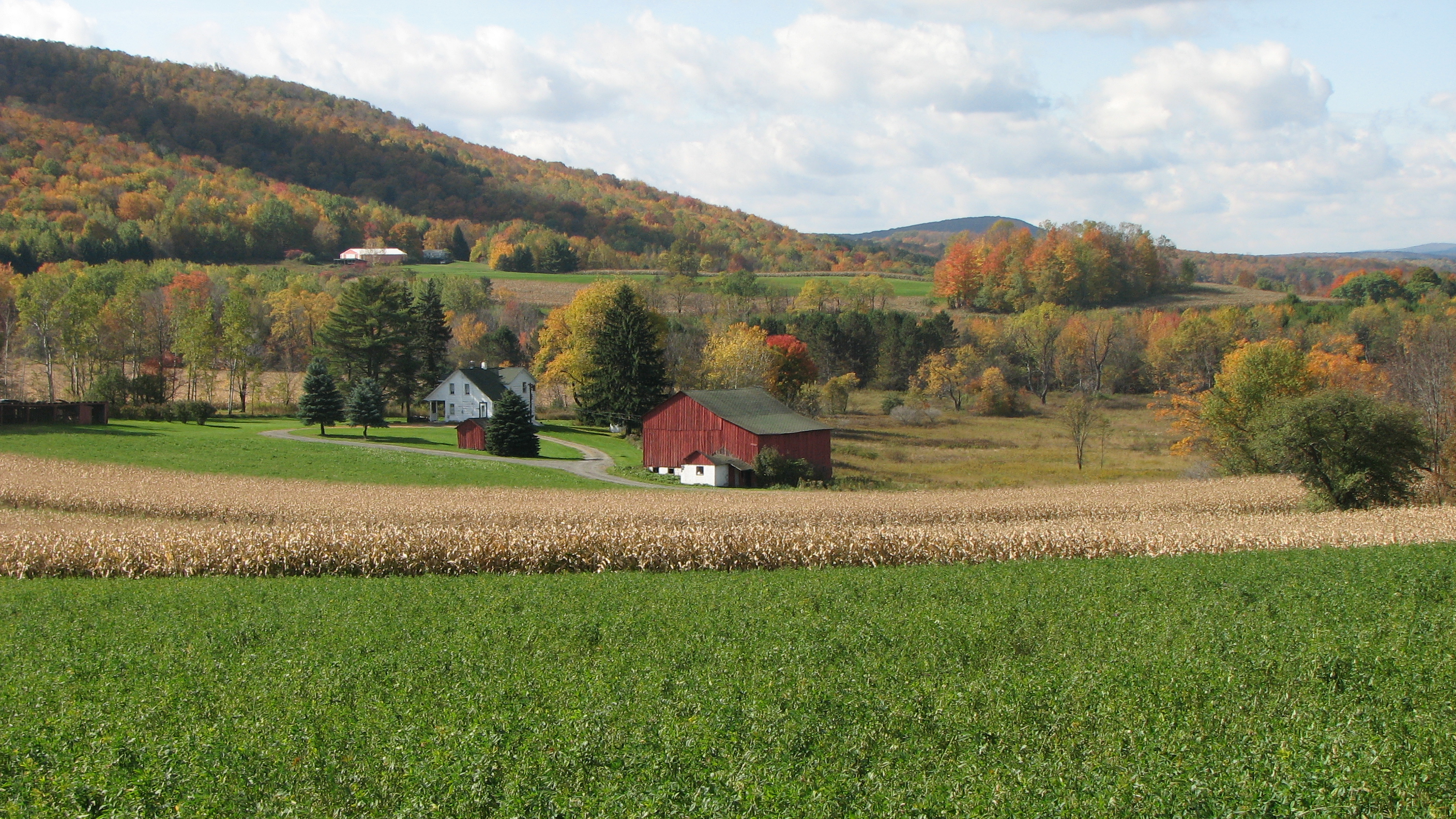 George Fassett Dana, 63, of Tunkhannock passed away on June 5, 2018.  He was born in Meshoppen on June 26, 1954 and he was the son of the late Charles and Elfriede Grantz Dana.  George was married to the former Susan Lee Harding for 36 years.

George was the owner of Danas Hardware in Tunkhannock.  He graduated from the Tunkhannock High School and earned his Environmental Resource Management degree from the Pennsylvania State University.  George was a member of the NRA and a social member of the Triton Hose Company.  George enjoyed farming and spending time with his family.

In addition to his wife he is survived by a daughter Elizabeth Reese and husband Walt, son Burt Dana, and three grandchildren Lillianne, Wyatt, and Silas Reese all of Tunkhannock.  He is also survived by a father in law Tom Harding, of Tunkhannock, brother Walter Dana and wife Evelyn of Tunkhannock and many nieces and nephews.

A memorial service will be held Friday at 7pm from the Harding-Litwin Funeral Home 123 W. Tioga St. Tunkhannock with Pastor Jon Buxton of the Tunkhannock United Methodist Church officiating.  A visitation will be held from 4pm until the time of the service.  Interment will be private at the convenience of the family at the North Eaton Cemetery.  In lieu of flowers, memorial contributions may be made to Triton Hose Company, 116 W. Tioga St., Tunkhannock, PA 18657.  For online condolences or directions visit www.aplitwinfuneralhomes.com