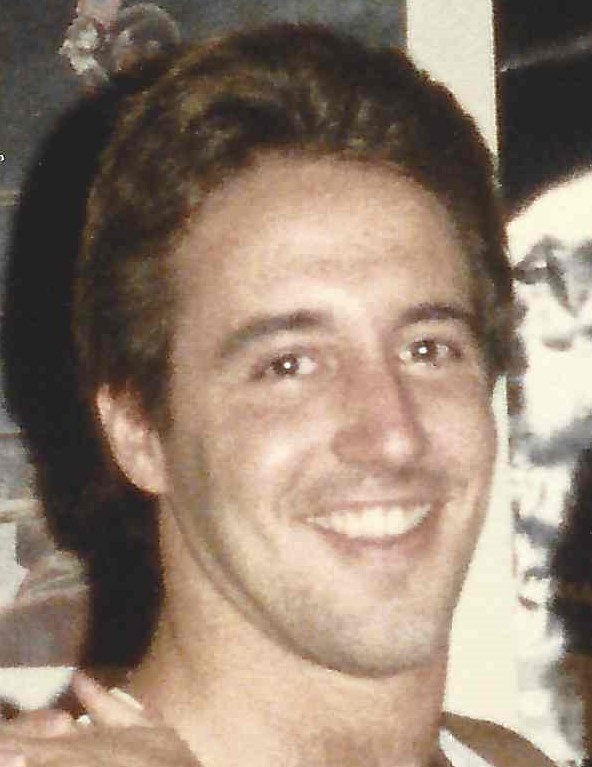 Gregory A. Chew, 53, of Meshoppen, PA, passed away at the Endless Mountains Health Systems in Montrose, PA on May 31, 2017.  He was born in Jeanette, PA on Mar. 25, 1964.  He was the son of the late LeRoy and Alice Weaver Chew.  Greg was a native of Irwin, PA, a suburb of Pittsburgh.  He graduated from Norwin High School in 1982.  Greg was granted a full Athletic Scholarship in swimming at Shippensburg University.  He was selected All American through his college years.  He graduated with a Bachelor’s of Science Degree, majoring in math.  Greg was married to the former Darcy Traver on June 17, 1989.  They would have celebrated their 28th wedding anniversary this month.  They resided in Quakertown, Pa. where Greg taught math in Upper Bucks County Vocational School, prior to moving to Meshoppen.  He commenced teaching math in the Elk Lake School District in the fall of 1992.  Greg was conscientious and dedicated in his profession.  He was a member of the Elk Lake Teachers Association.  He attended the Tunkhannock United Methodist Church.

A teacher that enjoyed the students, he willingly gave his time to tutoring them outside of school.  He taught for thirty years.  A true perfectionist in all his undertakings.  He was, indeed, a true gentleman.

Greg was the first Elk Lake Swim coach, an assistant coach for junior and senior high school soccer and baseball.  He also assisted with the girls Little League.  Greg took pleasure in assisting with his children’s sports.  He was most proud of his children, in all respects.  In addition, he coached the Tunkhannock Tiger Sharks Swimming team.  Greg was an avid hunter during deer season, a motorcycle enthusiast, and enjoyed camping and boating, especially at Raystown Lake, Pa.

Private services are planned at the convenience of the family.

Memorial contributions may be made to the Gregory Chew Memorial Fund 8192 State Route 6 Meshoppen, Pa. 18630.