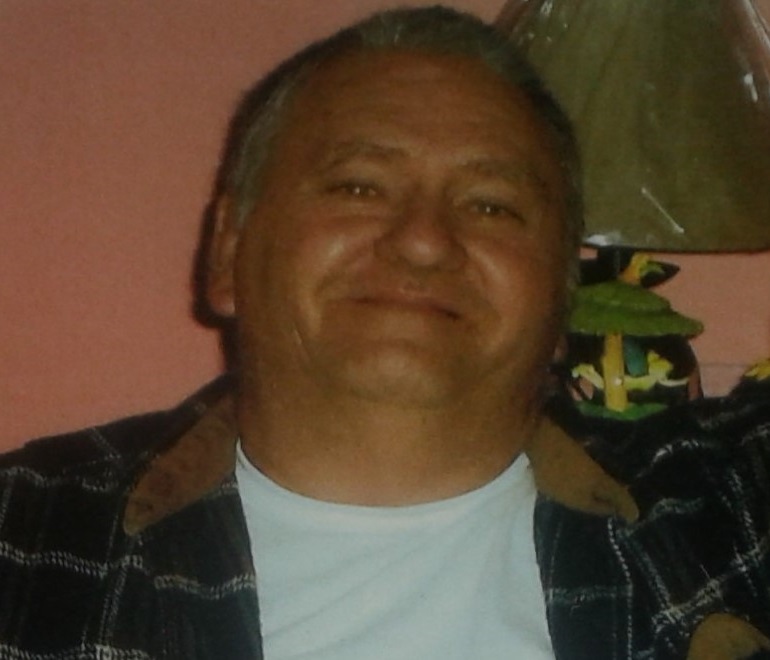 Share Print
Harold Dick Miller, 76, of Tunkhannock passed away at his home surrounded by his family on Feb. 7, 2018.  Harold was born Sept. 18, 1941 in Tunkhannock and he was the son of the late Thomas and Harriet Carpenter Miller.  Harold was married to the former Carol Ann Smith for  56 years.
Harold was a dairy farmer at “Deer Run Farms” and enjoyed spending time with his dog Candy, hunting, watching the Yankees, attending wrestling matches, and especially picking on his grand and great grandchildren. And sometimes his grand kids would turn the table and get him confused. He was also a wood worker. electrician, carpenter, veterinarian, mechanic, and machinery operator. A very self sufficient man that would help anyone that needed help, especially his family.
In addition to his parents Harold is preceded in death by his brothers Byron, Harry, and Howard Miller, and sister Doris Miller.
In addition to his wife he is survived by a brother Carl Miller, Sparks NV, and children; Dale and wife Maryann Miller of Tunkhannock, Brian Miller of Tunkhannock, Wendy and husband Mark Titus of Tunkhannock, Harold Jr. and wife Wendy Miller of Tunkhannock, Mariann and husband Dan Diljak of Springville, Joyce and husband Harry Vaow, of Lake Winola, and Alan and wife Amanda Miller of Honesdale.  Harold had 15 grandchildren and 10 great grandchildren and several nieces and nephews.
Funeral services will be held Monday at 11am from the Harding-Litwin Funeral Home 123 W. Tioga St. Tunkhannock with Pastor Richard W. Womer of the Tunkhannock Assembly of God Officiating.  A viewing will be held from 10am until the time of the service.  Interment will take place on Monday at the Sunnyside Cemetery.  For directions or online condolences visit www.aplitwinfuneralhomes.com.