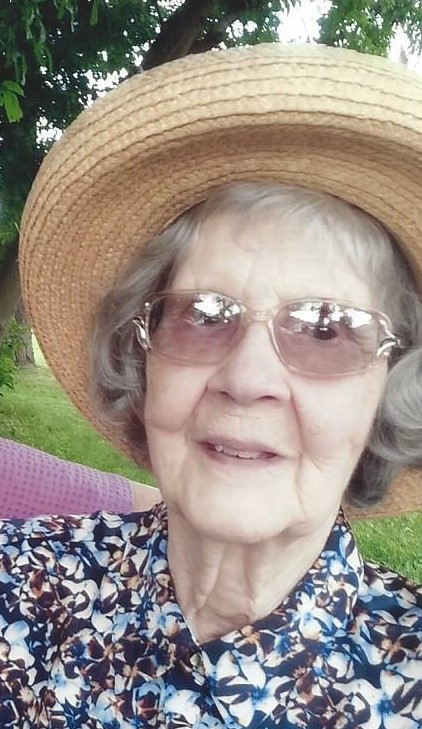 Per Jean’s wishes, interment will be private and at the convenience of the family. Arrangements are entrusted to Anthony P. Litwin Jr. Funeral Homes, Inc., Factoryville.

Jean Pliske Newberry, a resident of Dalton and recently of the former Golden Living Center, Tunkhannock now known as The Gardens at Tunkhannock, died Friday Feb. 3, 2017, one day after her 92nd birthday.

Jean was born on Feb.2, 1925 in Scranton to the late John and Thelma Sively Williams.  She was a graduate of Scranton Central High School and Keystone Jr. College.

Jean was preceded in death by her husband John (Jack) Pliske in 1967 and by her son David (Zero) Pliske in 2008. She is survived by her daughters Trish Pliske, Ann (Arni) Pliske, and Barbara Williams and partner Carl Sebastianelli; grandchildren Laura Ryan and John Pliske.

Jean loved music and all animals, especially her dogs. She enjoyed playing bridge with her friends, and traveling.

Her daughters would like to thank the staff at The Gardens at Tunkhannock and AseraCare Hospice for their devoted, compassionate care of their mother. They will be forever grateful to Kirk and Bear, whose regular visits were eagerly anticipated and enjoyed by their mother. No words can express the depth of their appreciation for his caring and his kindness. He was like a son to her. She loved Bear deeply, and always had the dog treats ready.

Per Jean’s wishes, interment will be private and at the convenience of the family. Arrangements are entrusted to Anthony P. Litwin Jr. Funeral Homes, Inc., Factoryville.

Donations in Jean’s memory may be made to the Griffin Pond Animal Shelter, 967 Griffin Pond Road, South Abington Twp. PA 18411