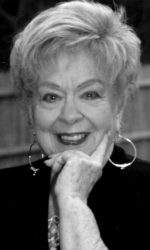 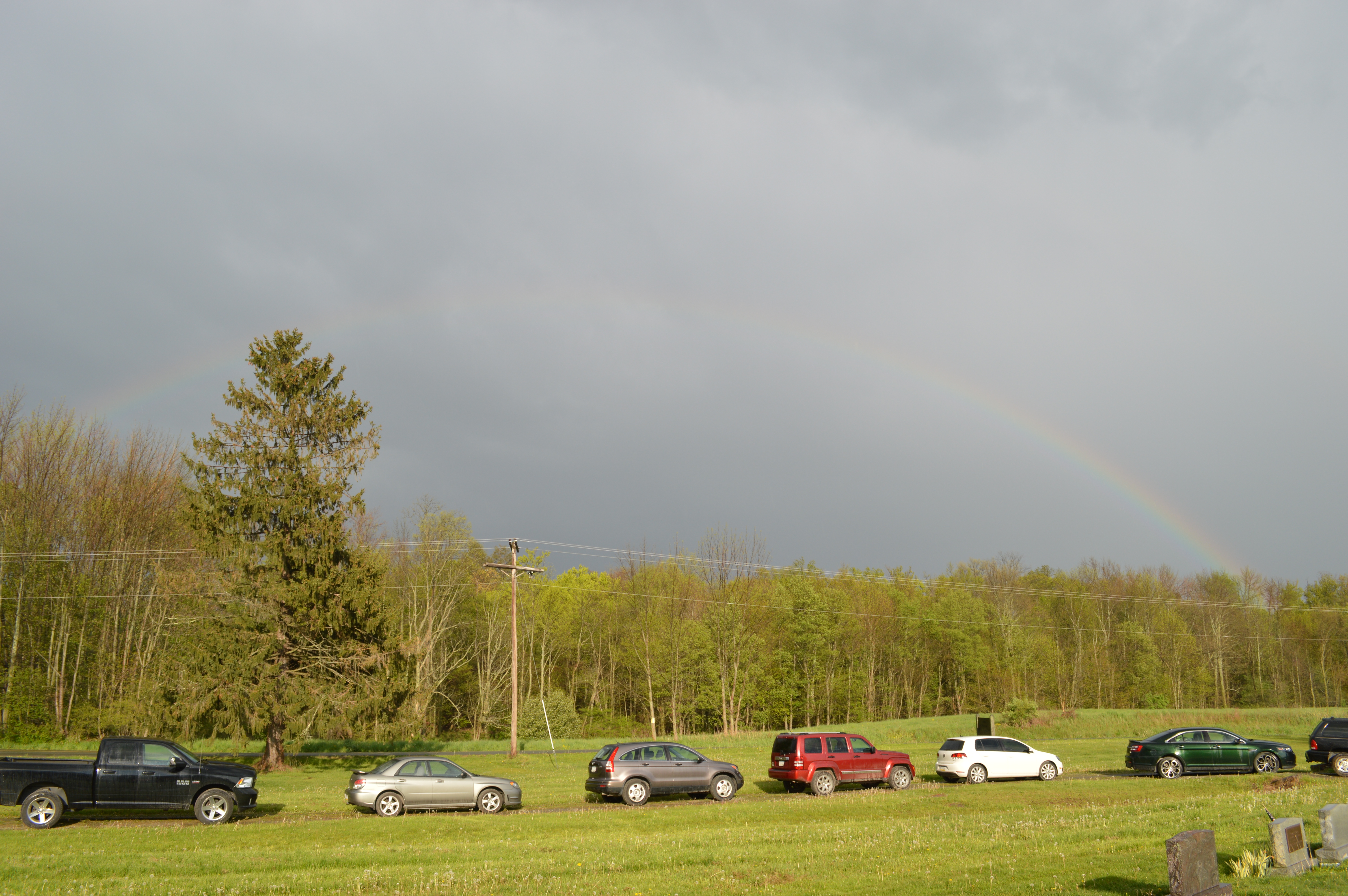 Joan Elisabeth Hoffman Lyman, born March 6th 1928, passed away on May 9th 2016, due to complications resulting from living in a world with not quite enough bling.  She did what she could to eradicate this problem, but after 88 years of valiant effort she deemed it time to move on to more gleaming environs where, no doubt, she was met by her husband, Thomas Wayne Lyman, as well as her parents John H. Hoffman and Mary B. Seybolt along with her siblings Jack, Alan, Marilyn and Judith.  Her youngest sister Sally has agreed to remain for a bit to enjoy being the grand dame of the family.
Born and raised in Scranton’s West Side, she studied piano for 14 years and enjoyed playing in the orchestra at Central High School until her graduation in 1945. She then graduated from Keystone College and found employment with the Scranton Lace Company until she had a blind date with a tall, handsome country boy driving a 1941 Packard Clipper who swept her off her feet and off to the country to raise a family.  The union produced six children; Richard, David, Donald, Kevin, Lisa and Jason. The family grew by spouses and grandchildren and great grandchildren too numerous to mention but all cherished by the lady known to the youngest generation as “Great Lyman.”
She worked for the Pennsylvania Department of Agriculture for a time and then in 1966 she found employment with Procter and Gamble in Mehoopany where she worked as the Plant Manager’s Secretary until her retirement 24 years later.
Joan was an accomplished pianist and just two weeks ago had her baby grand tuned.  She also possessed a beautiful singing voice.  She sang in the choir and performed many solos in church in her younger days but she performed mostly at home for her own enjoyment and to the delight of others.
She was also a world traveler and visited many countries with her friends and quite often with the P&G Retirees. If anyone began a sentence with, “would you like to go . . .” the word “yes” was out of her mouth before they even finished the sentence.  She was a member of the Springville Baptist Church, the Lynn-Lymanville Ladies Aid, a loyal volunteer at the Old Lynn Concert Series, the Red Hat Society, the Bunco Beauties, and former member of the Springville Area Women’s Club.
Joan had a lifelong love of fashion and was probably best known for her impeccable sense of style that was all her own.  She exuded glamour regardless of what she was doing.  Whenever her grandsons would happen upon a speck of glitter or a stray sequin, they would say, “Grandma was here!” And so it was.  Wherever she went a trace sparkle was left behind (physically as well as metaphorically).  So when you see a bit of glitter, watch the sun sparkling on the water or look up into the night sky with its myriad twinkling stars, I hope you will stop for a moment . . . and think with a smile . . .  JOAN WAS HERE.
There will be a party to honor and celebrate her life at her home (3909 SR 3013 Springville) on May 21st at 2PM.  The family would like to thank the Hospice of the Sacred Heart in Dunmore for the wonderful care she received in her final week.  In lieu of flowers donations may be made to Seven Loaves Soup Kitchen 51 Warren St., Tunkhannock, PA 18657 in Tunkhannock or St Jude’s Children’s Hospital 262 Danny Thomas Pl, Memphis, TN 38105. www.aplitwinfuneralhomes.com