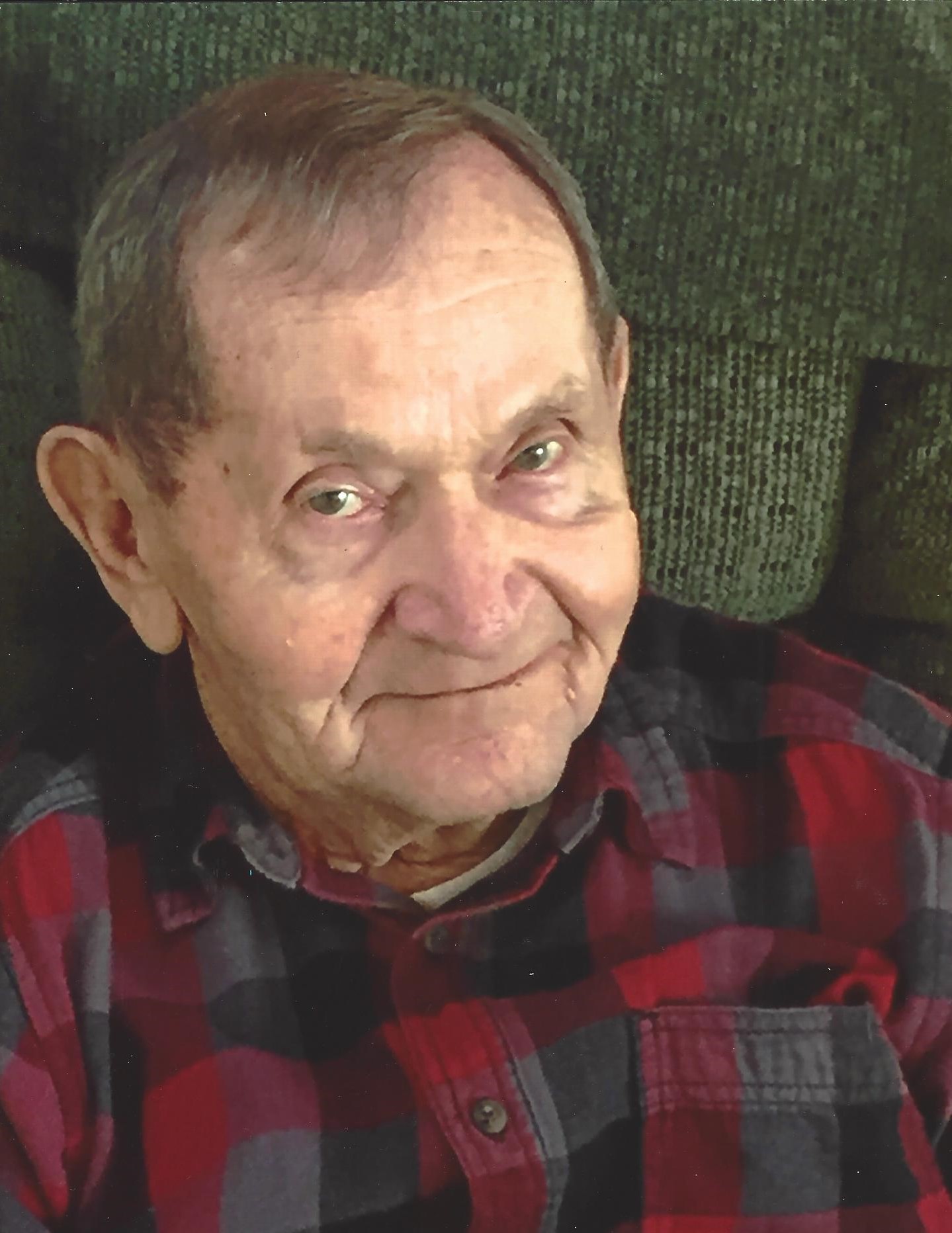 Services are private and at the convenience of the family. For on-line condolence please visit www.aplitwinfuneralhomes.com

John Vago, 96, of Tunkhannock died at Hospice of the Sacred Heart, Dunmore on Wednesday July 18, 2018, after a brief stay, surrounded by his family.
John, a lifetime resident of Tunkhannock was born on Shupp Hill in Lemon Twp., PA on May 30, 1922; the son of the late John and Ethel Zona Vago. He is survived by his loving wife of seventy one years the former Grace Garey of Tunkhannock.
John served his country in the Army during WWII. Before retiring John worked for Penn Dot as a heavy equipment operator. After retiring, John and Grace enjoyed their many trips to various places through out the states. In his younger years he enjoyed hunting, gardening, and taking care of his home. John also enjoyed walking through out the streets of Tunkhannock with his grandson, his pride and joy, Cody in tow.
Surviving is a son, John Vago and wife Tami of Paradise, Ca. and two daughters Judy Sharp and husband Bryan, and Jeanne Wisnosky both of Tunkhannock. A brother Arthur Vago of Auroa, Co. and grandson, Cody Sharp of Orlando, Fl.
Also preceding him in death are his sisters, Irene Vago and Ethel Learned.
Memorial contributions may be sent to Hospice of the Sacred Heart, 100 William St. Dunmore, Pa 18510 or The Tunkhannock United Methodist Church.
Services are private and at the convenience of the family. For on-line condolence please visit www.aplitwinfuneralhomes.com