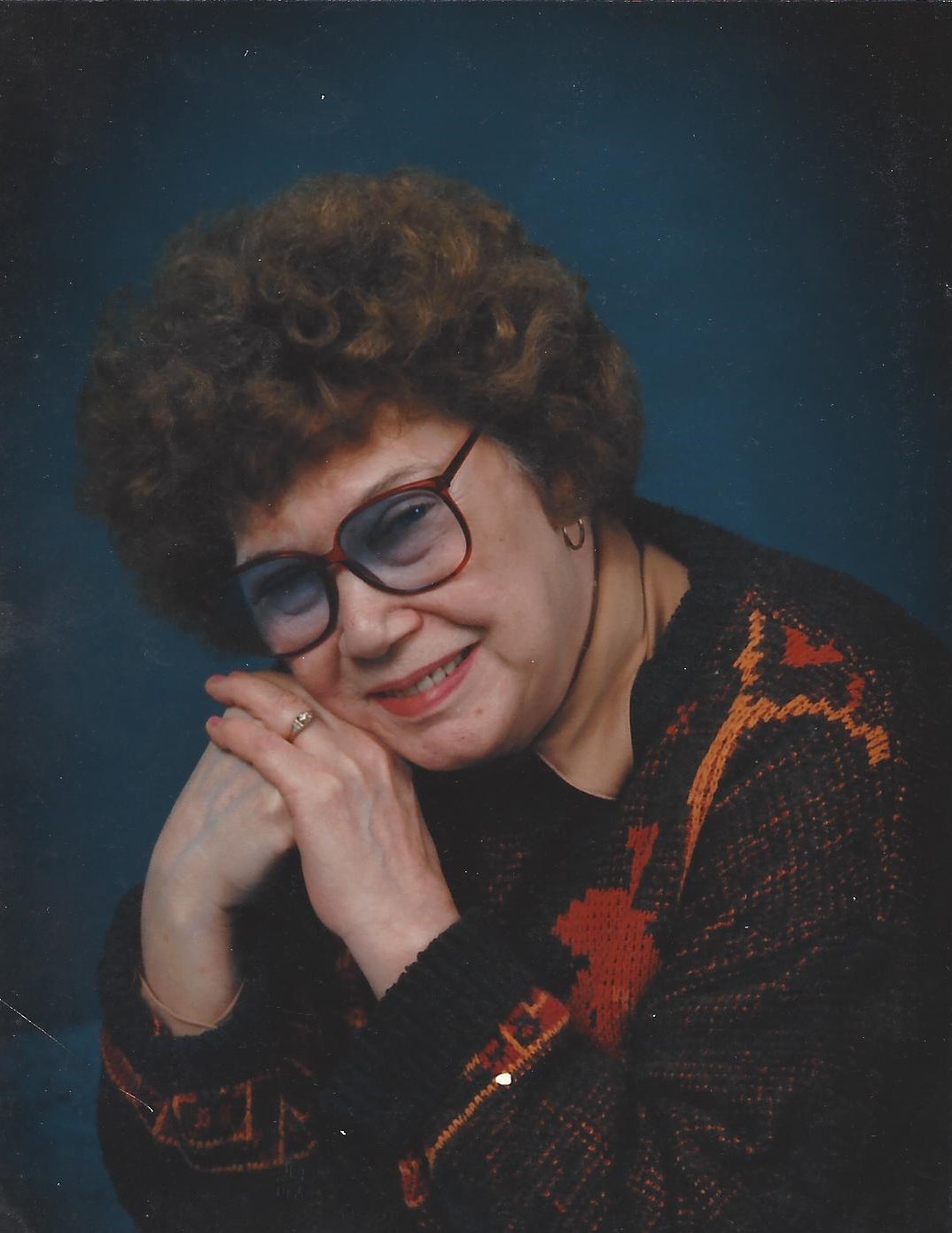 Margaret Stonier Curtis, 94, of Tunkhannock died July 26, 2018 at The Gardens at Tunkhannock. Born in Tunkhannock on Oct. 20, 1923; the daughter of the late Hubert A. and Edna Lane Stonier.

She was married to the late Donald Curtis Jr. for 17 yrs. Three children came from that union. Pamela Ann Keller and husband James of Tunkhannock, Donald Curtis III and wife Terri of Lake Winola.  She spent most of her life in Tunkhannock except for the time in the Navy and several years in Moundsville W.V.  when she was first married. She worked a year at Marlatts Nursing Home and the old Tyler Memorial Hospital before working at Clarks Summit State Hospital for 17 and a half yrs retired in 1980; went to work after that for 2yrs at the C.L.A Home on Second St. in Tunkhannock.

Surviving are her two children, four Grandchildren and three Great-grandchildren.

Military and funeral services will be held Saturday July 28th at 10am from the Harding-Litwin Funeral Home 123 W. Tioga St. Tunkhannock with Pastor John Shaffer of the Nicholson United Methodist Church Officiating.  A visitation will be held from 9am until the time of the service.  Interment will follow at the Sunnyside Cemetery.  For online condolences or direction please visit www.aplitwinfuneralhomes.com