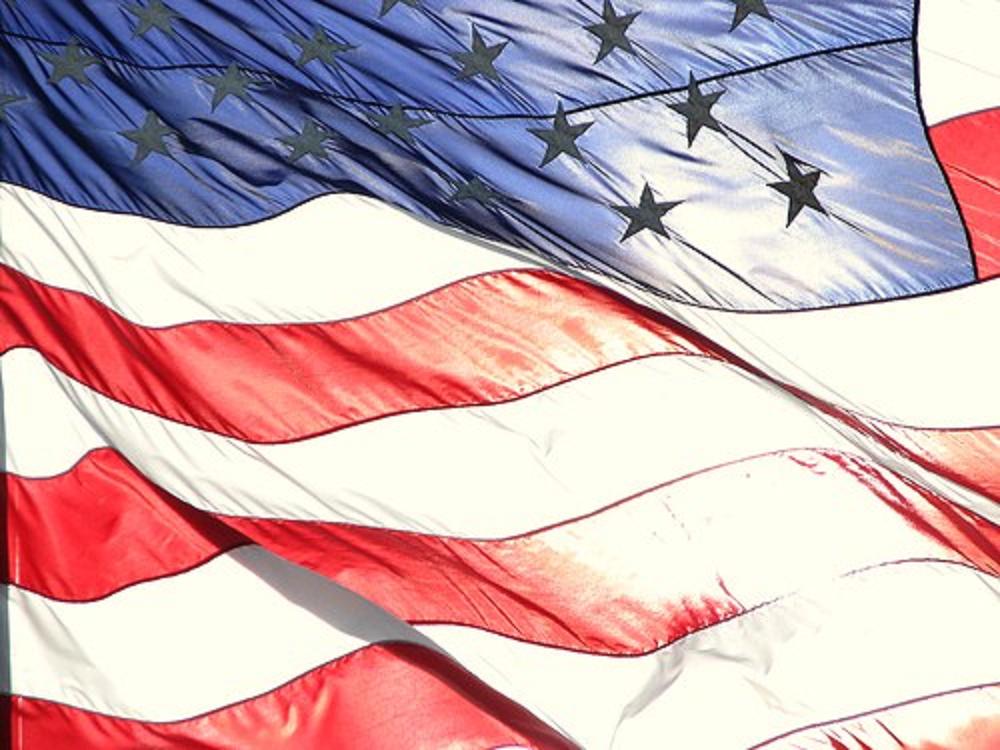 Richard attended Union College and graduated with a Bachelor of Science degree, he then joined the Army to become an Air Corp Mechanic, and worked as a computer technician for many machine shops. Richard was passionate about dancing and playing the harmonica and could often be found enjoying the outdoors.

A memorial service will be held on August 4 at the Tunkhannock United Methodist Church, 5 Marion Street Tunkhannock Pa, at 1 p.m. with Ernie King officiating. Interment will be private at the convenience of the family.