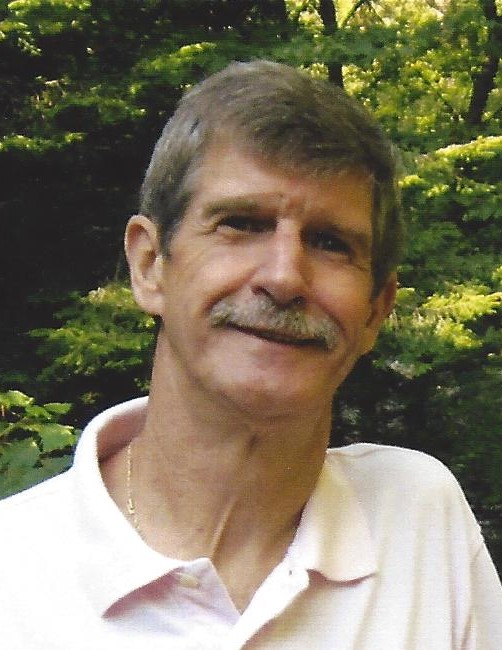 Richard “Dick” Joseph Newell of Lake Winola, born January 30, 1953, was welcomed by his Lord and Savior Monday May 28, 2018 in Allied Hospice Center Scranton, Pa.
He’s survived by his longtime companion, Carol J. Hill, who lovingly and sacrificially stayed by his side through his extended illness.
He is also survived by his son, Richard “Richie” Newell, of Feasterville, Pa; brothers Kenneth of Tunkhannock, Donald (Nancy) of Wyalusing, and sister Louise (Douglas) Stott of Louisville Kentucky.
He was an uncle to nieces Betty Ann, Penny, Jenny Lynn Stott and Heidi Newell. Nephews Kenneth Jr., Brad, Jason and Patrick Newell, along with several great nieces and nephews.
He is preceded by his parents Herbert and Helen Bullock Newell.
He was a loyal employee of Chasmar construction, Falls PA. Being A carpenter with his specialty in drywall. In the past couple years, he was part of the renovation of the barn that became the Barn at Glistening Pond. Dick loved God and his Lord and knew His Word well as he often quoted scripture. He was a member of Cross Creek Community Church in Trucksville being part in the Celebrate Recovery ministry for a few years. He previously attended the Mill City Assembly of God Church in Mill City. Richard is the youngest of his family, growing up in Tunkhannock, attending church, local schools and being a part of the 1972 graduating class.
He enjoyed seeing his family and friends and was known to never refuse desserts, with apple ala mode and cookies and cream ice cream being his favorites.
A few of his hunting attempts resulted in him bagging a deer. He was an avid sports fan, following the Jets and Yankees.
A funeral service will be held on Thursday at 12noon from the Harding-Litwin Funeral Home 123 W. Tioga St. Tunkhannock. A viewing will be held from 10am until the time of the service. Interment will follow at the Sunnyside Cemetery, Tunkhannock.
In lieu of flowers, memorial contributions may be made to the; Cross Creek Community Church (370 Carverton Rd, Trucksville, PA 18708), Gideon’s Bible Association (P.O. Box 140800, Nashville, TN 37214-0800), or Blue Chip Animal Refuge (974 Lockville Rd, Dallas, PA 18612).
For online condolences or direction, visit www.aplitwinfuneralhomes.com