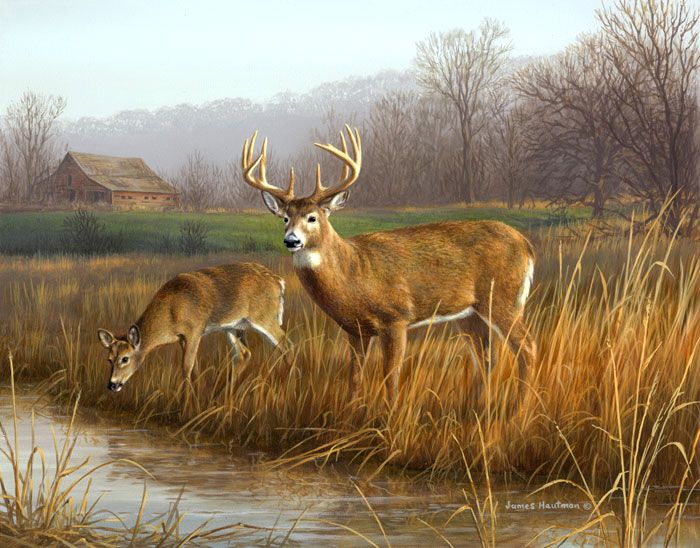 Robert Paul Yurksis, 73, of Dallas passed away at the Kingston Health Center on May 22, 2018.  He was born in Kingston on Jan. 9, 1945,and he was the son of the late Anthony and Angeline Bobkowski Yurksis.

Robert worked as a roofer and enjoyed hunting and fishing.  He will be remembered as a good friend to all.  Robert was a veteran serving in the Army.

He is survived by a brother,Anthony and  Anthony’s wife, Theresa Yurksis of Springville, PA.

A blessing service will be held at 5pm on Tuesday from the Harding-Litwin Funeral Home 123 W. Tioga St. Tunkhannock with Deacon Ray of Nativity B.V. M. parish in Tunkhannock

officiating.  A visitation will be held from 4:30pm until the time of the service.  Interment will be held at a later date.  For online condolences or directions visit www.aplitwinfuneralhomes.com