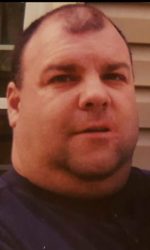 Steve embodied everything great about Factoryville: humility, hard work, love of neighbor, love of family and service to this beautiful community.

Preceding him in death were a sister, Kelly Kavetski; and maternal grandfather, Joseph Jezorwski, both died in 2006.