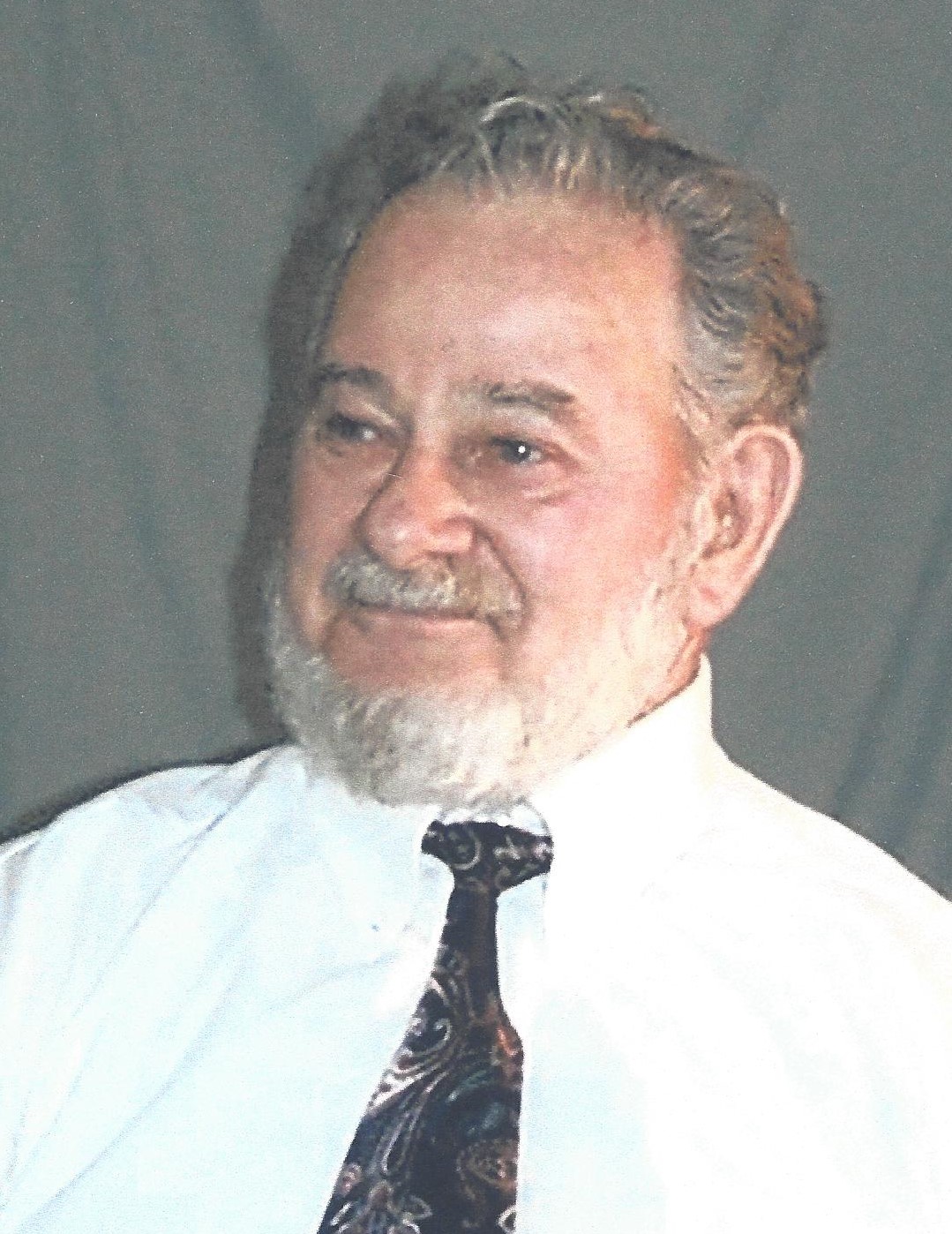 Share Print
Theron Russell Dickinson, (TR), passed away peacefully Thursday, January 18th, at the Gardens in Tunkhannock, with his son Russ by his side.
Born in Centermoreland, December 7, 1931 to the late Clifford Hamilton and Eva Shippey Dickinson. Theron graduated from Tunkhannock High School in 1949. He played the trombone four years in the band. Theron enjoyed attending the Kunkel dances where he met his loving wife, Dorothy. He moved to Richmond, VA where he spent several years working in sales. He then moved back to his father’s farm which he took over. Theron also was a Deutz dealer. After he sold the farm he moved to Vero Beach, Florida. Where he spent his later years. Theron returned to Tunkhannock last year. He was a Past Master at the Tunkhannock Masonic Lodge.
TR enjoyed spending time on the farm and spending winter days snowmobiling around the farm with family and friends. His children will always remember his sense of humor with some of his favorite sayings: “Milk the cows”, “Get to the barn”, “Clean the drop”, and “If you buy a Deutz, you have a tractor for life”.
He is survived by his six children Clifford Dickinson and wife Crystal, Richmond, VA, Diane Dickinson and husband, Kevin, Richmond, VA, Patricia (Tish) Taylor and husband, Denis, Richmond, VA, Terri Alderson and husband John, Roanoke, VA, Theron (Russ) Dickinson Jr. and wife Mary, Dalton, and Kimberly Mock and husband Keith, Tunkhannock. His grandchildren Matthew, Jennet, Andrew, Leslie, Nathan, Sarah, Vince, Jonas, Melissa, Theron III (Rudi), Hannah, Jacob, Maryjo, and Thomas. Eight great-grandchildren, a sister Marion Sands, FL, and his companion Charlotte Dickinson, nieces and nephews.
He was preceded in death by his wife Dorothy Louise Prutzman  and brother Elmer.
The family would like to thank the nurses and staff at the Gardens in Tunkhannock for their kindness and care to TR during his stay there.
A memorial service will be held on Sunday, January 21 at 3:00 at the Harding-Litwin Funeral Home, 123 West Tioga Street, Tunkhannock, PA.  Interment will be at a later date at the Fitch Cemetery.
Friends may call 2:00 until the time of the service.
In lieu of flowers memorial contributions can be made to Asera Care 1212 South Abington Road, Clarks Summit, PA 18414