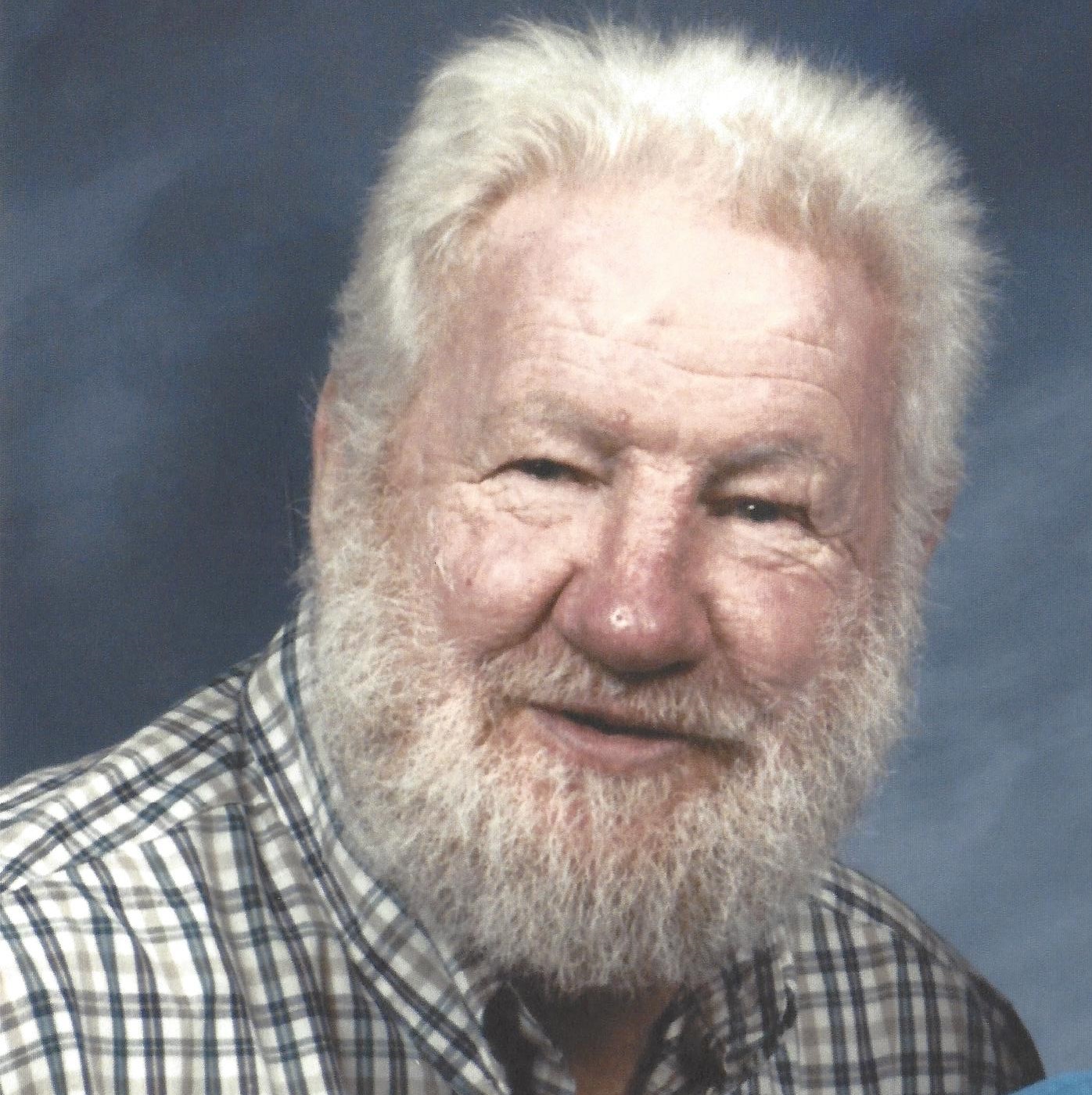 William Edward Webb went to be with his Lord and Savior on Tuesday morning, the 30th

He was born in Philadelphia, Pennsylvania on November 29th, 1931 and had just recently

He resided in some part of Pennsylvania all of his life. His last residence was at The

the wonderful staff that cared for him during his final years.

He graduated from Bensalem High School in 1949.

Bill was a man of many talents and had a wide variety of interests. When he did

something he did it with excellence. Whether it was carpentry, welding, fixing cars,

playing baseball, bowling on a league team, shooting pool or throwing darts he put his

heart and soul into each and every endeavor he undertook. He was an avid gardener and

took great pride in growing a wide array of produce for his family. He especially enjoyed

picked tomatoes. He was a great friend to animals of all types and taught his children to

be kind to them and to value their existence. He was a very generous and caring man.

He loved being a father, grandfather and great-grandfather.

He also had eight great-grandchildren. They are Raina and Phineas Delgado; Kalista and

He was a step great-grandfather to Clayton and Parker Petlock.

He was predeceased by his wife, Jo Ann; his parents, William E. and Delilah F. Webb

(nee Britton); his sister and brother-in-law, Marjorie and William Stinger; his father-in-

He is survived by his brother-in-law and sister-in-law, Bruce and Dorothy Hyde (nee

Crawford) and many nieces and nephews.

At Bill’s request no funeral services will be held. Cremation services are being provided

“Give thanks to the Lord for He is good. His love endures forever. “