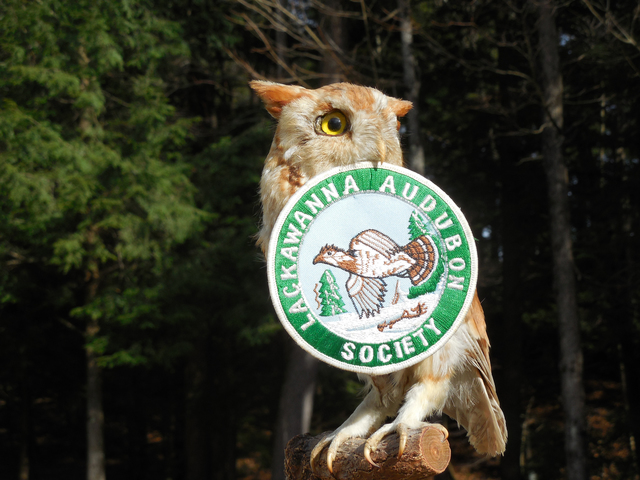 Share Print
Barbara Brown, 78 of Factoryville died Thursday Jan. 25, 2018 at Moses Taylor Hospital, Scranton.  She was born in Scranton on Aug. 7, 1939 and she was the daughter of the late Donald H. and Martha Challenger Brown.
She graduated from Benton Twp. Vocational High School and she was a bookkeeper for the Tunkhannock High School, the Lackawanna Trail High School, Endless Mountain Water, and MAGCO Salt.  She was a member of the Lackawanna County Audubon Society where she was a past board member and a recipient of the Golden Eagle Award, a member of the ATHC Chapter of the Old Barn Rug Hooking Guild Tunkhannock, 4H Leader and she also won many awards for her flower arrangements including best in show.
Barbara was preceded in death by her husband Harold Shelton, who was killed in 1959 in the line of duty serving as a police officer in Washington D.C.
She is survived by her companion John Migliori of Factoryville, sons Don and wife Evelyn Shelton, of Factoryville, Allen Brace of Colorado, daughter Cheryl and husband Jim Holmes, Tunkhannock, brothers Carl and wife Edie Brown of Independence, VA and Barry Brown of Hop Bottom, PA.; granddaughter Telease Gruen, PA. and great grandchildren, Aidan and Caleb Holman; nieces and nephews Barry Brown, Karleen Wetzel, Kenny Highley, Rebecca Jones, and many great nieces and nephews.
Barbara was known for her unspoken and unselfish acts such as becoming guardian of her two great-grandsons the last five years of her life.
A memorial service will be held Mon Jan. 29th at 7:00 PM from the Harding-Litwin Funeral Home 123 W. Tioga St. Tunkhannock, with Pastor John Shaffer of the Nicholson United Methodist Church officiating.  A viewing will be held from 5:30 PM until the time of the service.  In lieu of flowers memorial contributions may be made to the Lackawanna Audubon Society P.O. Box 1372 Scranton, Pa. 18501.  For online condolence or directions visitwww.aplitwinfuneralhomes.com.