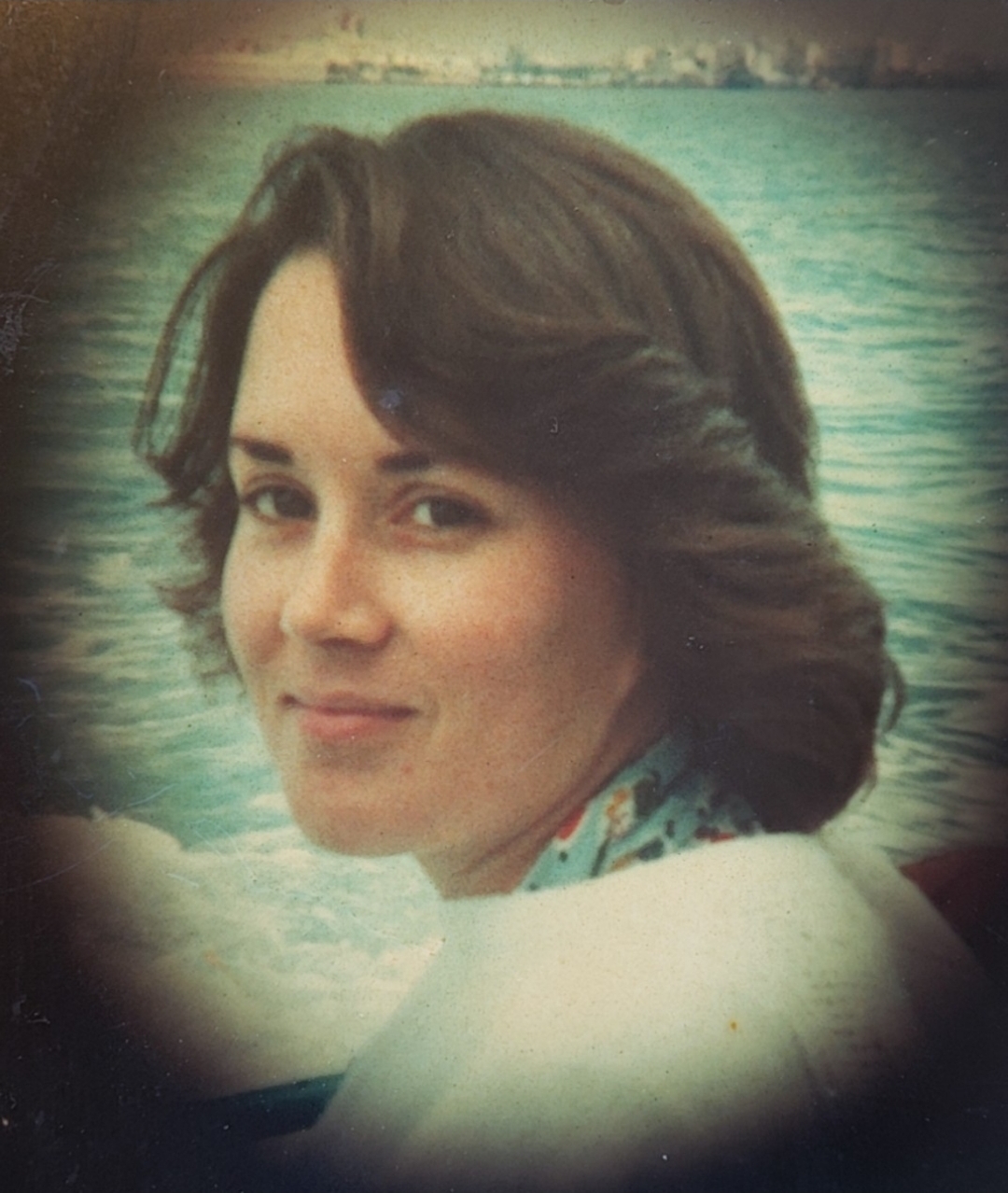 The Funeral Service will be private and at the convenience of the family. Interment will be at Evergreen-Woodlawn Cemetery, Factoryville.

Barb was a 1971 graduate of Lackawanna Trail High School and Keystone Jr. College. She worked many years at Keystone Jr. College as an administrative assistant. The family would like to thank Dr. Michael Kondash and staff for the care they had given Barb.

Surviving is her son Richard D. Watkins and his wife Beth of Clarks Summit; two grandchildren Emma and Connor. Sister Jean Biggar of Falls and David White of Fleetville

She was preceded in death by her son Scott F. Watkins, who died on Nov.21, 2001, two brothers William and Kenneth White, and a sister Carol Ross.

The Funeral Service will be private and at the convenience of the family. Interment will be at Evergreen-Woodlawn Cemetery, Factoryville. Arrangements by Anthony P. Litwin Jr. Funeral Homes, Inc. 33 Reynolds St. Factoryville.  Memorial contributions can be made to a Cancer treatment facility of the donor’s choice.