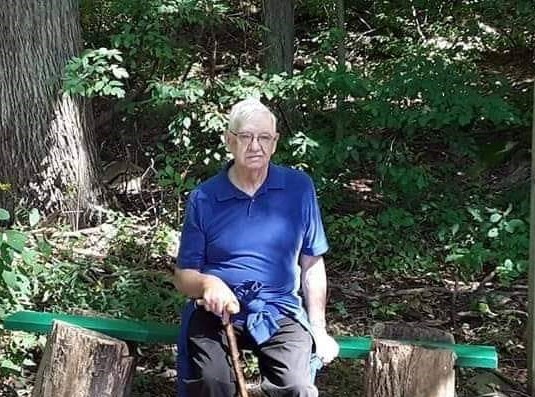 Donald A. Davenport, age 84, passed away Friday, July 10th at the Commonwealth Health Regional Hospital of Scranton. Donald was born on December 6, 1935 and was the son of the late former Ada Harris and Damon Davenport. Donald is survived by his wife of 64 years, Anastasia Fleury Davenport, as well as his children, Dana Clark and husband David of Mill City and Lonnie Hanicak and husband David of Hamlin, 12 grandchildren, 25 great grandchildren, and 3 great–great grandchildren.

In addition to his parents, Donald is preceded in death by his siblings Virginia Wendt, Alice Learn, Eva Van Ostrand and Audrey Strosahl as well as his children Robin Cooper and Daryl Davenport. He was a loving husband, father and grandfather.

Donald graduated from Ithaca High School and Baptist Bible College with a degree in theology. He worked for Topps Chewing Gum as a data processor. He accepted Jesus as his Lord and Savior in 1961. His greatest desire in life was to see his family and friends come to know Jesus as well. He was gifted in many things, but he excelled in music. He was a choir director and played the organ and piano, in which he was self-taught. He used his talents to write, compose and sing his own music. He formed ‘The Davenport Trio’ with his wife ‘Tess’ and daughter, Dana. They sang at local churches and events for many years. He was a storyteller and loved to paint. His canvases grace the walls of many family members.

Funeral services will be held Thursday, July 16th at 12 noon from the Harding-Litwin Funeral Home 123 W. Tioga St. Tunkhannock, Pa. A public viewing will be held on July 16th from 10am-12pm. Interment will follow at Fairview cemetery in Lake Winola.  For online condolences or directions visit www.aplitwinfuneralhomes.com.