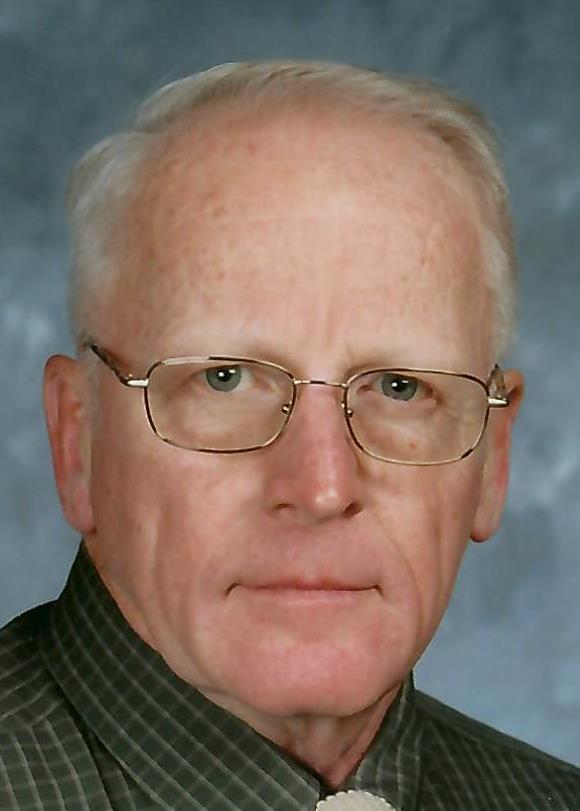 Donald is survived by his wife Monica Bradbury, Donald’s son Scott Bradbury of Honesdale, and his daughter Cynthia Dobitsch of Langhorne as well as two grandchildren.

Donald graduated from Frackville High School and went on to earn a bachelor’s degree in chemistry at Moravian College. Donald was a chemist at General Motors until enlisting in the Pennsylvania State Police. He was a Pennsylvania state police officer for many years achieving the rank of crime sergeant and was an equestrian on the state police rodeo team early in his career. Donald was an outdoorsman, marksman, equestrian, enjoyed hunting, and after retiring from the Pennsylvania State Police he enjoyed farming. He was known for his quick wit and being a loving husband and a loyal friend to all who knew him.

A memorial service along with state police honors will be held Friday June 19th at 7pm at the Harding-Litwin Funeral Home 123 W. Tioga St. Tunkhannock, Pa. 18657.  A visitation will be held from 5pm until the time of the service. In lieu of flowers memorial contributions may be made to the Troopers Helping Troopers Foundation www.troopershelpingtroopers.org 3625 Vartan Way Harrisburg, PA 17110. For online condolences please visit www.aplitwinfuneralhomes.com