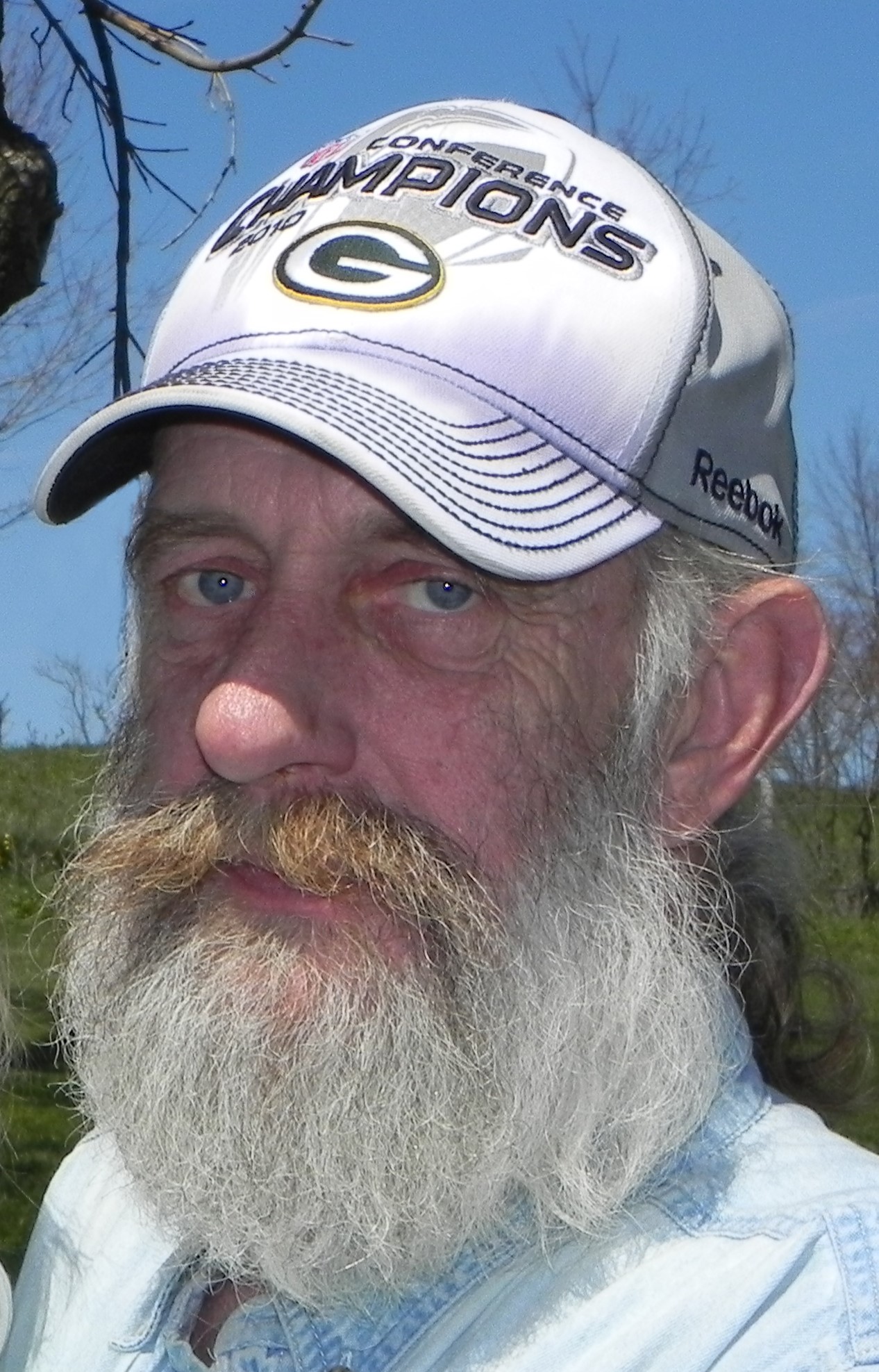 On May 15, 2020 “Mark” or “Clarky”, loving husband, father, and brother passed away at the age of 61, after a short battle with cancer. He was born on February 11, 1959 to the late Jay Tripp Clark and Irene Stonier Clark in Meshoppen, PA. With his sister, Amber Zygmunt at his bedside, Mark peacefully joined his late wife, Mary Lou (Boner) Clark.
Mark is survived by daughter, Krystina Kruk of Camptown, step-son Cody Carey of Springville, and step-son Ryan Carey (Victoria) of Meshoppen, with whom he had a very close, personal bond; brothers Donald Clark (Linda) of Lemon, Spencer Clark of Auburn Center, sister Amber Zygmunt (Edward) of Laceyville and sister-in-law Patricia; five grandchildren; and many nieces, nephews, great-nephews, great-nieces, and cousins.
In addition to his wife and parents, Mark was preceded in death by his brother, Norman Clark, and nephew, Preston Sherman.
His children and grandchildren brought him much joy. He loved having them on his lap and watching them play together.
Mark, called “Clarky” by some friends, was a good friend. He was there when his friends and family needed him, and he put a smile on everyone’s face.
Mark graduated from Tunkhannock Area High School in 1977. He had a variety of jobs from mechanic to quarry worker to logger. He enjoyed celebrating life with his close friends and spending time outdoors.
In his earlier years, he tied flies and fished in the local creeks. Later he was often with “Critter” or Rich having fun. Fishing, canoeing, whitewater kayaking, camping, four-wheeling, and collecting ginseng were a few of his outdoor activities. He lived life on his own terms.
As part of a bet Mark and a friend canoed every month for a year—even in January and February. They didn’t always stay upright and were surprised that frozen jeans were warmer than cold, wet jeans. Many times Mark warmed up and watched the snow fall as he sat by a campfire.
He had a big heart and liked to tease the people he cared about, and some he didn’t. Western TV shows and novels, especially books by Louis L’Amour entertained him his whole life.
Most of Mark’s life was spent in northeastern Pennsylvania, although he traveled much of the country. Trips included family and canoeing vacations in Ontario, Canada; visits to his grandparents in DeFuniak Springs, Florida and Apache Junction, Arizona; a visit to his niece in Washington D.C. (yes, he actually went to large city); and visits to his good friend in Florida.
Mark’s ashes will be buried in the Lynn Cemetery next to his wife. A celebration of life will be held when it’s safer to gather together. In lieu of flowers donations can be sent to the American Cancer Society.