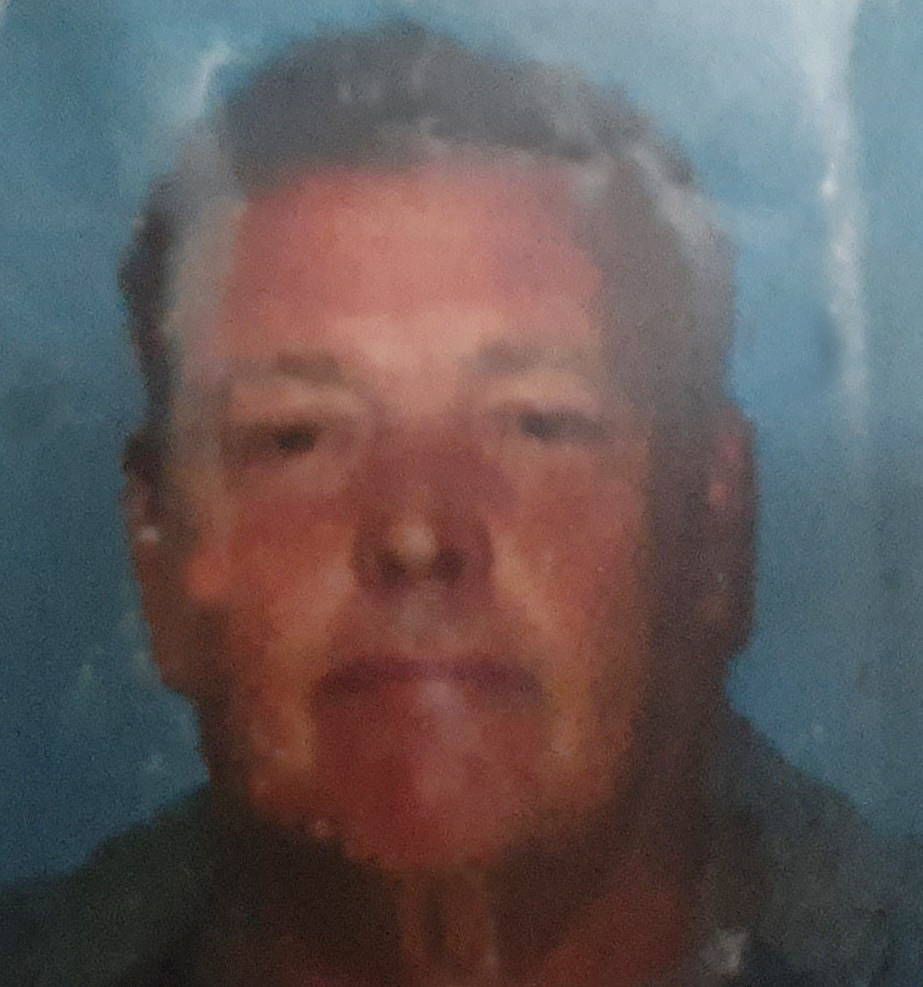 Per his request he did not want a Service. Memorial Contributions may be made to VA Medical Center, Wilkes-Barre 1111 East End Blvd. Wilkes-Barre PA 18711.

He spent the early part of his life in New York City and graduated from Thomas Edison High School. After High School he joined the Army and spent 18 years as a Mechanical Sergeant. When he came home after spending ten years in Germany, he worked for Homeland Security for ten years. Then when his mother started to fall ill, he decided to come home to care for her until she passed. He enjoyed working part time for Captain Pete on his fishing Charters in Freeport New York. Going to the boat dock at Lake Winola was a joy of his to watch families enjoy their days and take in the wildlife and scenery.

He was preceded in death by his parents and his niece Courtney Lyn Reeves.

He is survived by his sister Mary Reeves and her husband Gary  ,his nephew Kyle Reeves and wife Mileska and their children Sebastian, Leilanni and Amberli .  Phyllis Bongiorno of Valley Stream NY was a lifelong friend as well as local friends, Rob Wagner ,his partner Pat Semon and Billy Wagner and his wife Claudia. He is also survived by friend ,Jennifer Cunningham ,who was involved in a recent joint business venture as well.

Per his request he did not want a Service. Memorial Contributions may be made to VA Medical Center, Wilkes-Barre 1111 East End Blvd. Wilkes-Barre PA 18711.