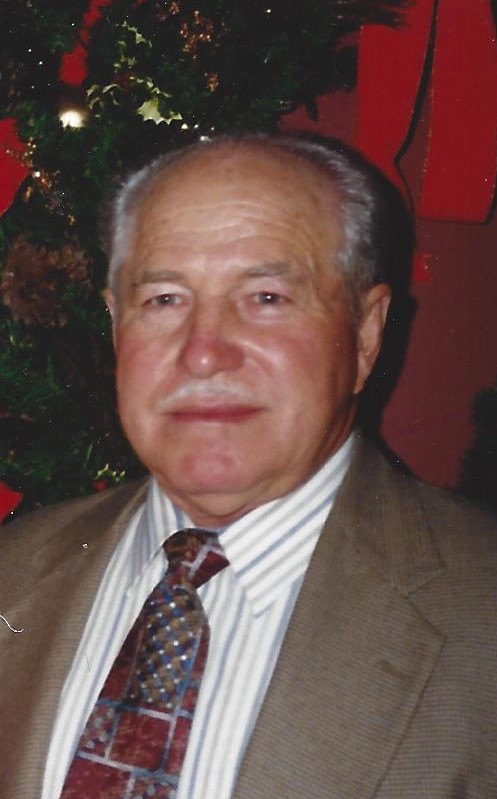 John Lengel Jr., 88, of Nicholson passed away on Thursday May 14, 2020. He was born in Scranton on May 1, 1932. John proudly served his country in the U.S. Air Force for eight years and during the Korean War in aircraft maintenance. After his service, he continued to work on aircraft for Flying Tiger Lines in Los Angeles where he was Lead Maintenance for the Lockheed Super Constellation L-1049. One of his fondest memories was taxiing that aircraft at LAX. On December 30, 1966 he married his best friend, the former Alice Hontz and lived and worked on Lengel Dairy Farm in Nicholson, PA. He held a private pilot’s license for many years and loved airplanes, beekeeping, tractors and his hummingbirds at the farm. John will be remembered as a humanitarian who treated his friends and animals with dignity and respect. Predeceased by his parents John Lengel, Sr. and Mary (nee Balassa). John is survived by his loving wife Alice and three sons, Thomas Lengel of Dalton, PA, Ret-Col. Edward Lengel USAF and his wife Heather, of VA and Mark Lengel and his wife Cheryl of Woodcliff Lake, NJ. Stepfather to Bill Reidsema and his wife Lisa and Gretchen Reidsema. Brother to Richard Lengel, Nancy Haudenschield and the late Irma Falls. Proud grandfather to Mason, Maddie, Brennan, Jonathan and Charlotte Lengel and Sydelle, Arielle, Michelle and Lennae Reidsema, along with thirteen great-grandchildren.
Services will be private and at the convenience of the family. Memorial contributions may be made in his honor to the charity of choice. Interment at Nicholson Cemetery. For on-line condolences please visit aplitwinfuneralhomes.com.