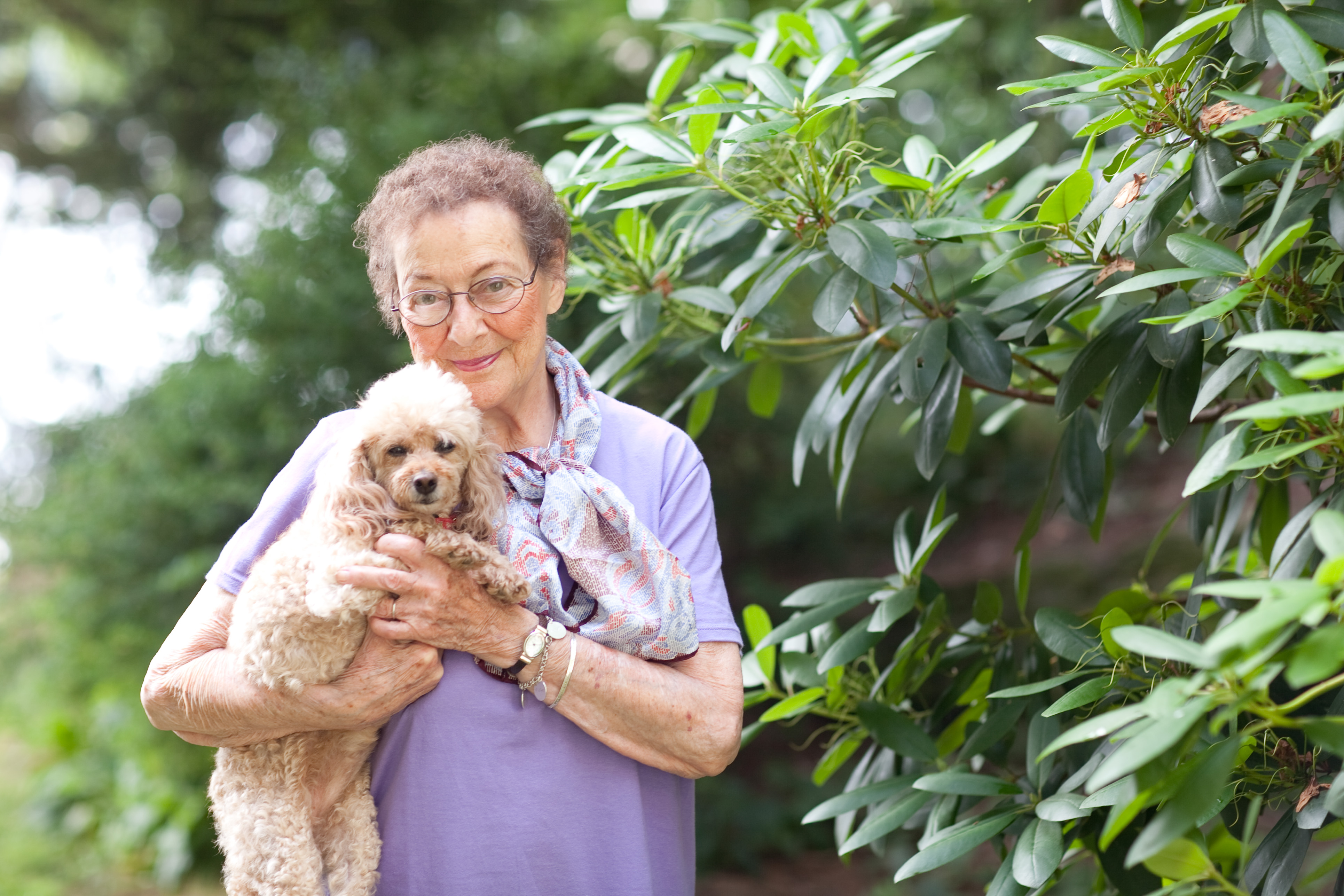 Kittie Kelly Roemer, (95), of Lake Carey, PA, passed away on Jan. 9th, at The Gardens nursing home where she resided briefly after living a full life with her little dog April at her home on the Lake.  Her husband, Robert, had passed away in 2010.

Kittie married Bob Roemer of Hawthorne, NY, in February 1942 and spent the next 3+ years with her husband, a bomber plane pilot instructor, at Army Air Corps bases located in places such as Walnut Ridge, AK, Cape Girardeau, MO, and Columbus, OH.

After the war, Kittie moved with Bob to Pleasantville, NY, where they had two children and lived for 28 years.  Kittie assumed the role of homemaker and, as the kids grew older, as a volunteer aide for 9 years at Northern Westchester Hospital in Mount Kisco, NY.

In 1975 Kittie and Bob, along with Kittie’s parents, moved to Lake Carey, PA, a place where Kittie had spent summers since the 1920’s.  She and Bob moved into the summer residence of Admiral Harold R. Stark, a family relative, who was Chief of Naval Operations during World War II.  Kittie worked with Bob to make that residence suitable for year round living.  She had always been fond of cooking and entertaining, but as the years went on Kittie also developed a passion for painting and could often be found in her kitchen working on her latest masterpiece.  She was awarded first place in Wyoming County Fair competitions and in addition participated in a few local art shows.

With Kittie’s passing, she leaves a son, Robert (Cindy) who lives in Paramus, NJ, and a daughter Jill King (Larry) living in Locke, NY.  Kittie has three grandchildren, Jenny Roemer Sinatra (Jeff), Robin Roemer (Carly), and Emily King.  The newest addition was her only great-grandchild, Heath Sinatra, born in 2016.

A memorial service will be held at Harding-Litwin Funeral Home, 123 West Tioga

Street, Tunkhannock, on Sat January 13th at 2pm with Ernie King officiating.  A visitation will be held from 1pm until the time of the service.  Internment will be held at Sunnyside Cemetery, Tunkhannock at a later date.