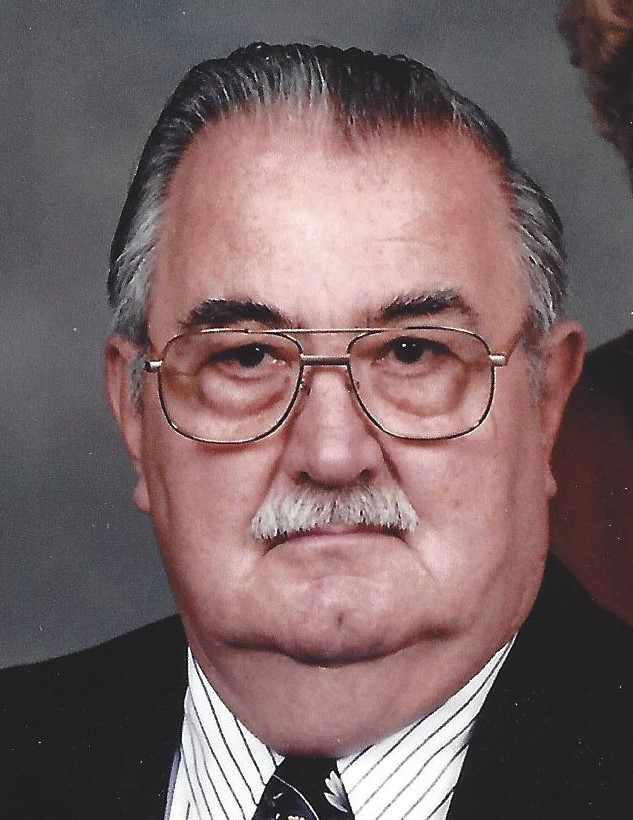 Raymond G. Thomas, 80, of Tunkhannock passed away Sunday July 22nd at The Gardens of Tunkhannock. Raymond was born on October 4, 1937 in Scranton Pa and he was married to the late Esther S. Thomas for 54 years.

Raymond was a graduate of Scranton Technical High School and achieved the rank of Technical Sergeant in the Army National Guard.

In addition to his wife Raymond is preceded in death by his Daughter Laurie-Thomas Parry, mother Ida Thomas, and family members Elizabeth Pedley, Robert Pedley and George Jr. Chuck Pedley.

A funeral service will be held on Thursday at 10:30a.m. at the Harding-Litwin Funeral Home 123 W. Tioga St. Tunkhannock, with pastor Jon Buxton of the Tunkhannock United Methodist Church. A viewing will be held from 9:30am until the time of the service. Interment will follow at the Sunnyside Cemetery, Tunkhannock.