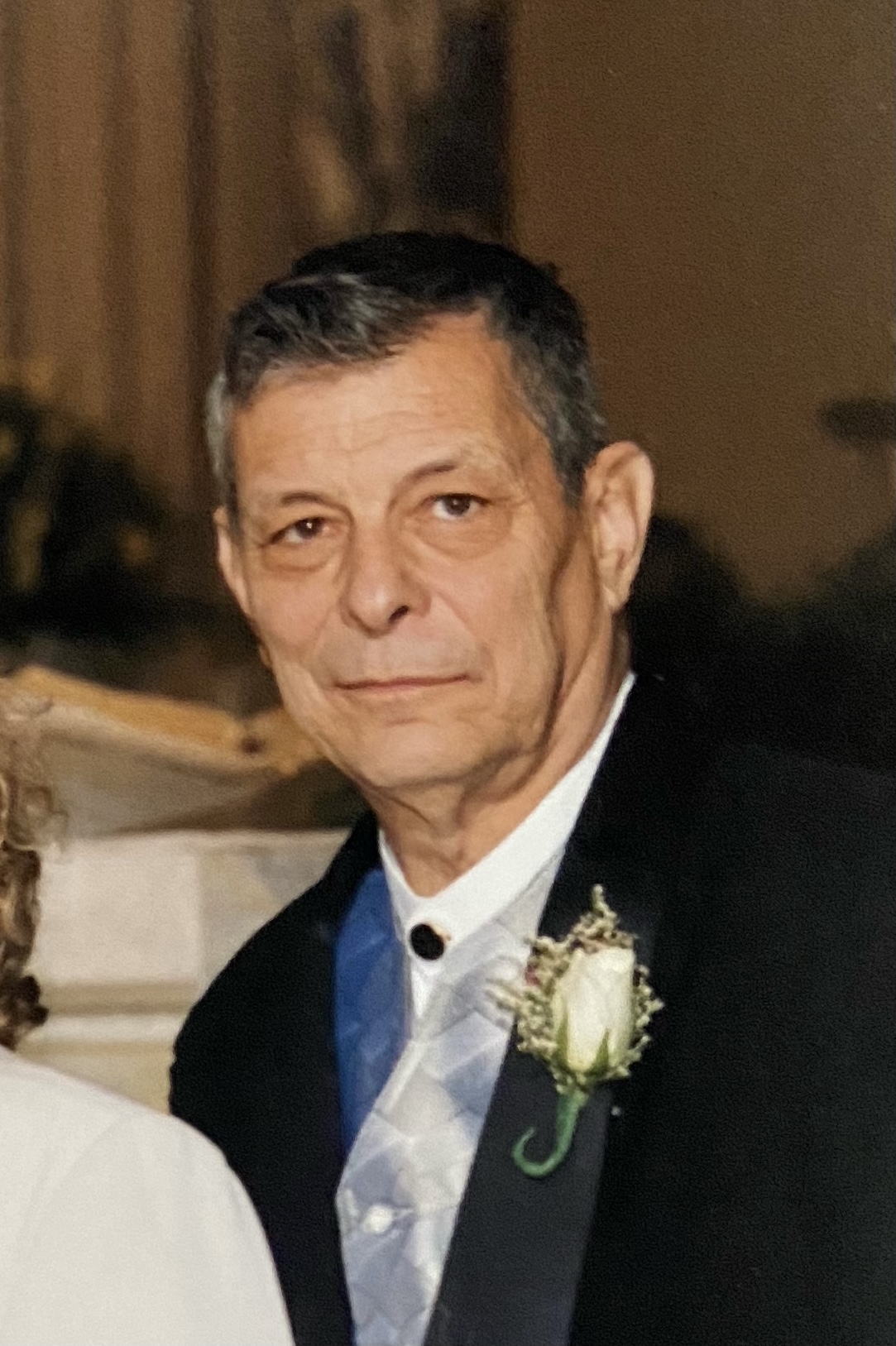 Raymond Hayes, 86, of Springville formally of Maplewood NJ., passed away at Hospice of the Sacred Heart, Dunmore, PA on July 10th.   He was born on Nov. 20, 1934 in East Orange, NJ and he was the son of the late Francis and Getrude Brenner Hayes. He was married to the late Marie Hayes for 47 years.  Ray retired from Maplewood (NJ) Department of Public Works and was a former Chief of the Maplewood Fire Reserve.    He was a graduate of the East Orange High School and a veteran of the US Army.

In addition to his wife and parents, Ray is preceded in death by his sons Brian Hayes and David Walsh, brother Frances Hayes, and sister Ruth Hayes.

A graveside service will be held Tuesday July 13, at 11am from the Lynn Cemetery Springville with Pastor Richard Womer officiating.