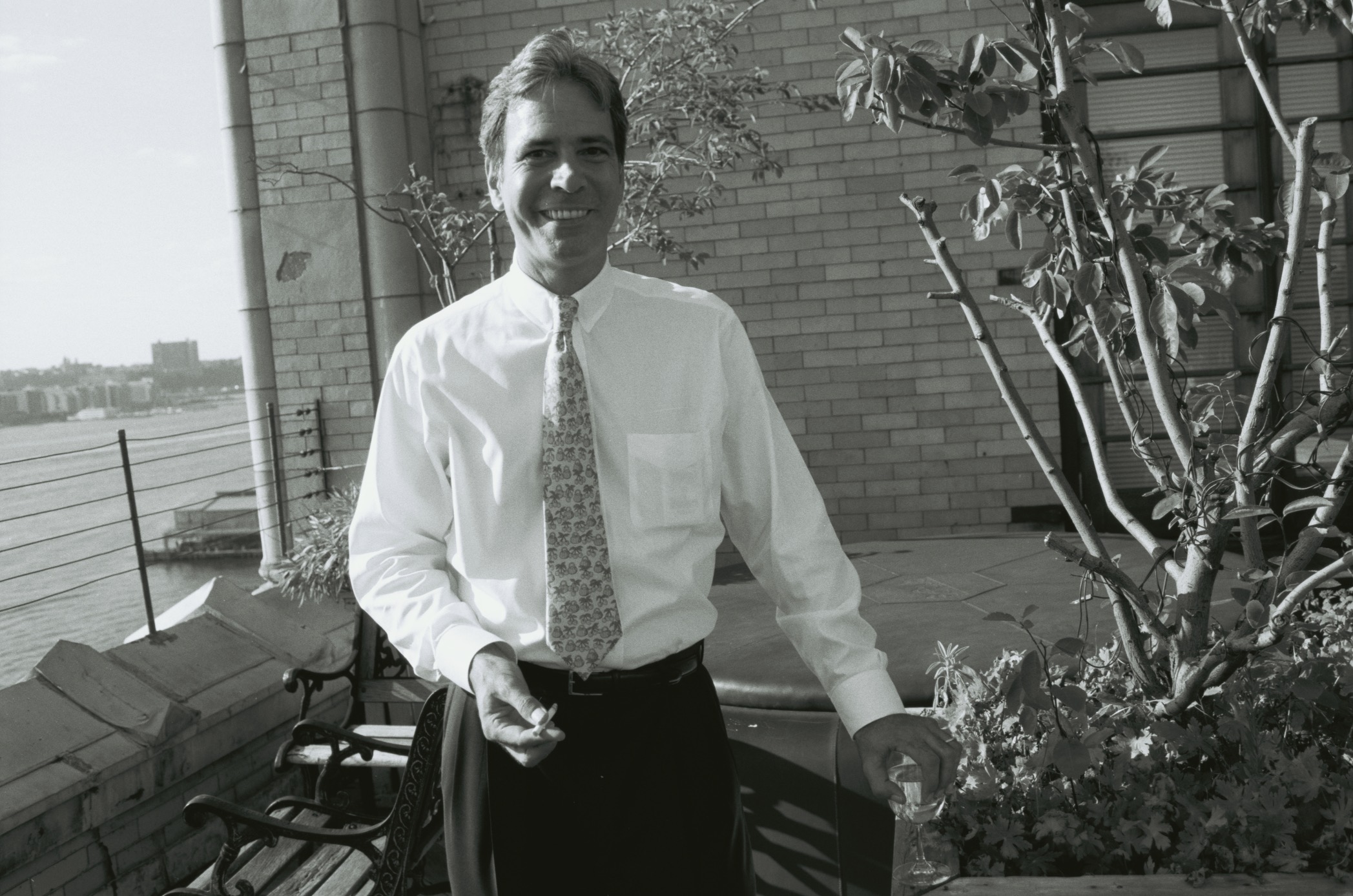 Scott Peter Douthett, 63, of New York and Tunkhannock passed away at Allied Hospice on July 16, 2021.  Scott was born in Pittsburgh on December 31, 1957, the son of the late Scott H. Douthett and Anne E. Harris.

Scott grew up in Westport, Connecticut, then went to high school at Fettes College in Edinburgh, Scotland. He graduated from Columbia University, and lived in Battery Park City, New York for most of his life before moving to Tunkhannock. Scott enjoyed sailing for many years and was happiest on the water. He loved music and was a talented guitarist.

He is survived by his daughter Emma Dawn Douthett of Tunkhannock, his sister Diane Surat of Connecticut, and in London, England, his step-mother Gill MacCabe, sisters Gillian and Amy Douthett, niece Chloe, and nephews Felix and Tom.

The funeral will be held Friday July 23rd at 10am from the Sunnyside Cemetery 152 Sunnyside Road Tunkhannock with pastor John Shaffer officiating.  For online condolences or directions visit www.aplitwinfuneralhomes.com