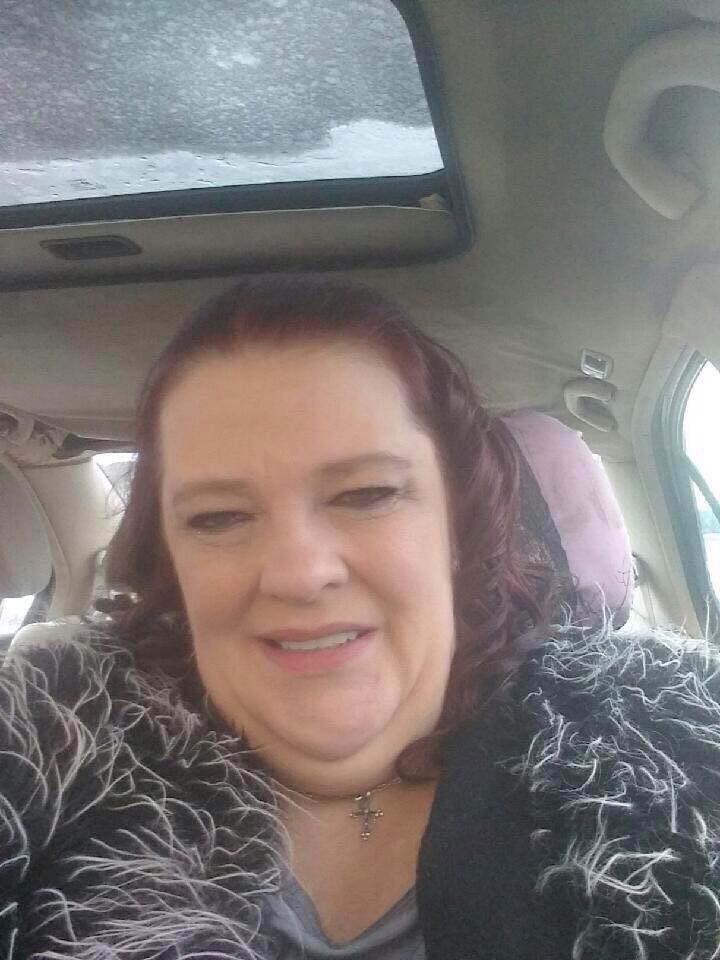 Twila Scott, 54, of Tunkhannock lost her battle with addiction at home on May 4th.  She was born on Apr. 24, 1964 and was the daughter of the late Harry and Marion Sickler.  She enjoyed being a mother to her biological and many “adopted” children, her church and helping others on their path to recovery. She has left an unfillable hole in the hearts of all those fortunate enough to be included in her life and will be missed sorely.

After completing her high school education she was a certified nurses assistant where she was able to care for and comfort the infirmed.

In addition to her parents she is preceded in death by her brother Harry Sickler III.

She loved her seven grandchildren: Kylie, L.J., Brianna, Makenzie, Bryn, Loralei, and Cameron, and looked forward to the birth of her eighth grandchild.

She was also survived by her soulmate Spike of Centermoreland.

Funeral services will be held at 7pm on Wednesday May 9th at the Harding-Litwin Funeral Home 123 W. Tioga St. Tunkhannock.  A viewing will be held from 6pm until the time of the service.  Interment will be private at the convenience of the family.  For on line condolences or direction visit www.aplitwinfuneralhomes.com